A World of Lies

Home » A World of Lies 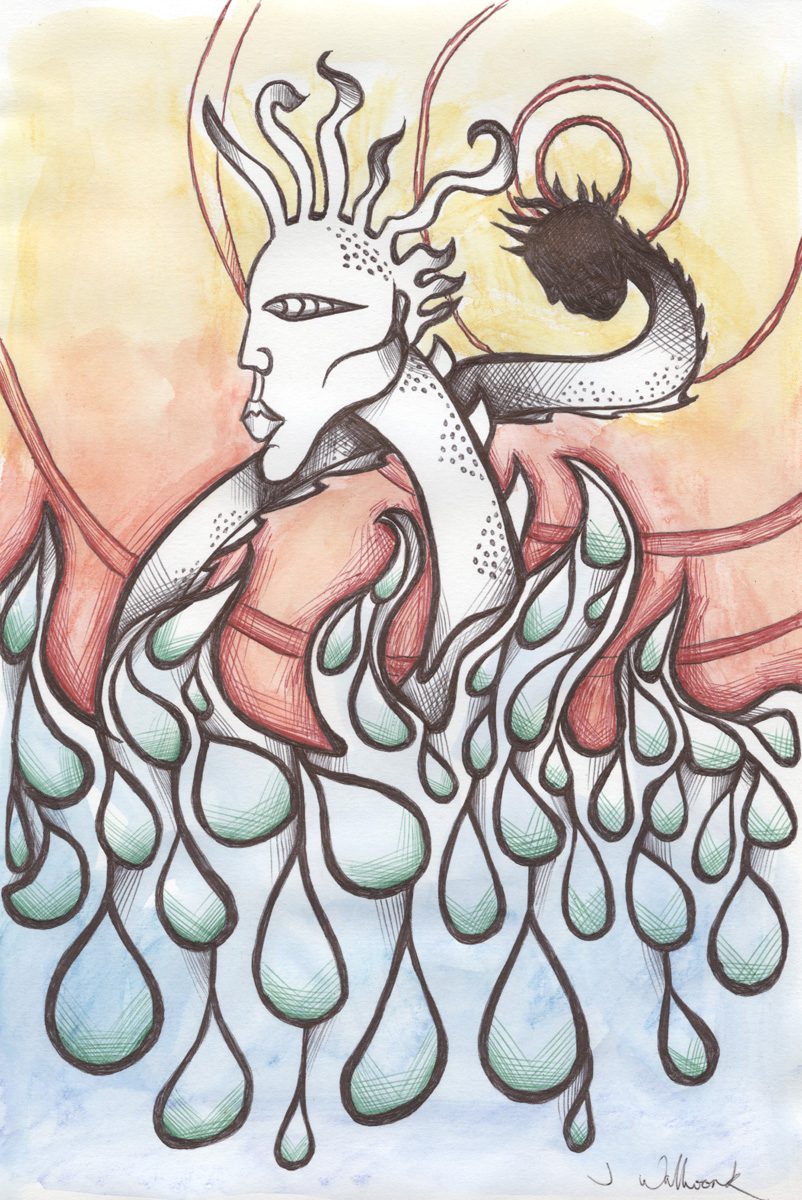 A World of Lies – Jina Wallwork

An ocean of salt touches each word he speaks. He reveals a world of imagination and expects me to accept it as fact. I cannot believe this pretender to be a man of substance and truth. My memory is long and he will need to seek a believer to replace the skeptic I have become. I remember every lie and I am haunted by the laughter that must have been present. I have greeted ridicule with strength, however I will not choose to be humiliated. He can’t build a future with deception. His world will crumble as the truth bleeds into the illusion. He will believe that honesty has poisoned everything, although it has merely revealed the toxicity that was already present. Today his lies seem as ridiculous as dinosaurs in Loch Ness or dragons in Brooklyn. Yesterday they seemed to be true, because I believed in him and I ignored the nature of the stories that he told me. Within a moment the truth can change everything for better or worse. He belongs within my past and I will not invite him into my future. I will miss the man I believed him to be. I can build a brighter future without the man that stands before me. The truth has set me free. 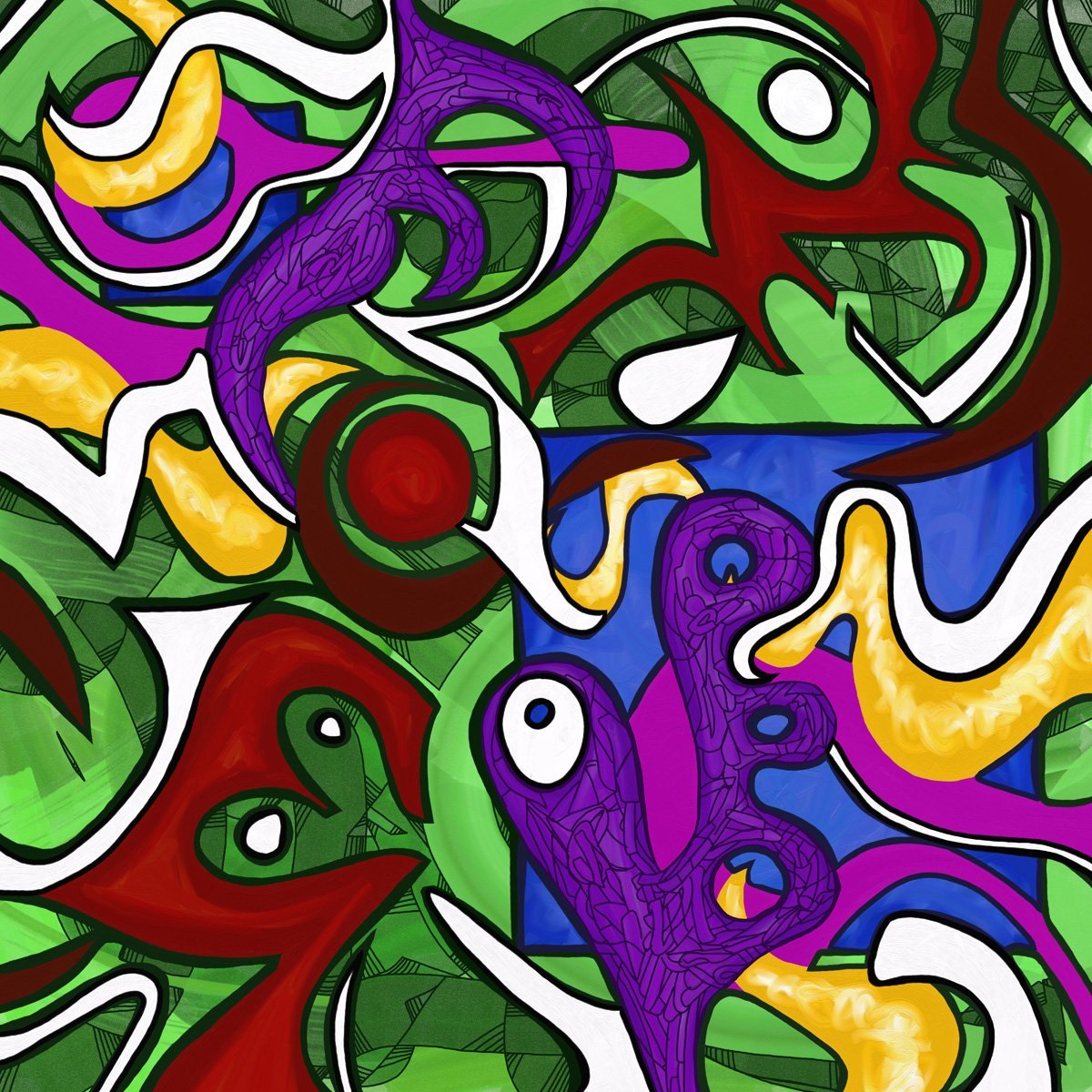 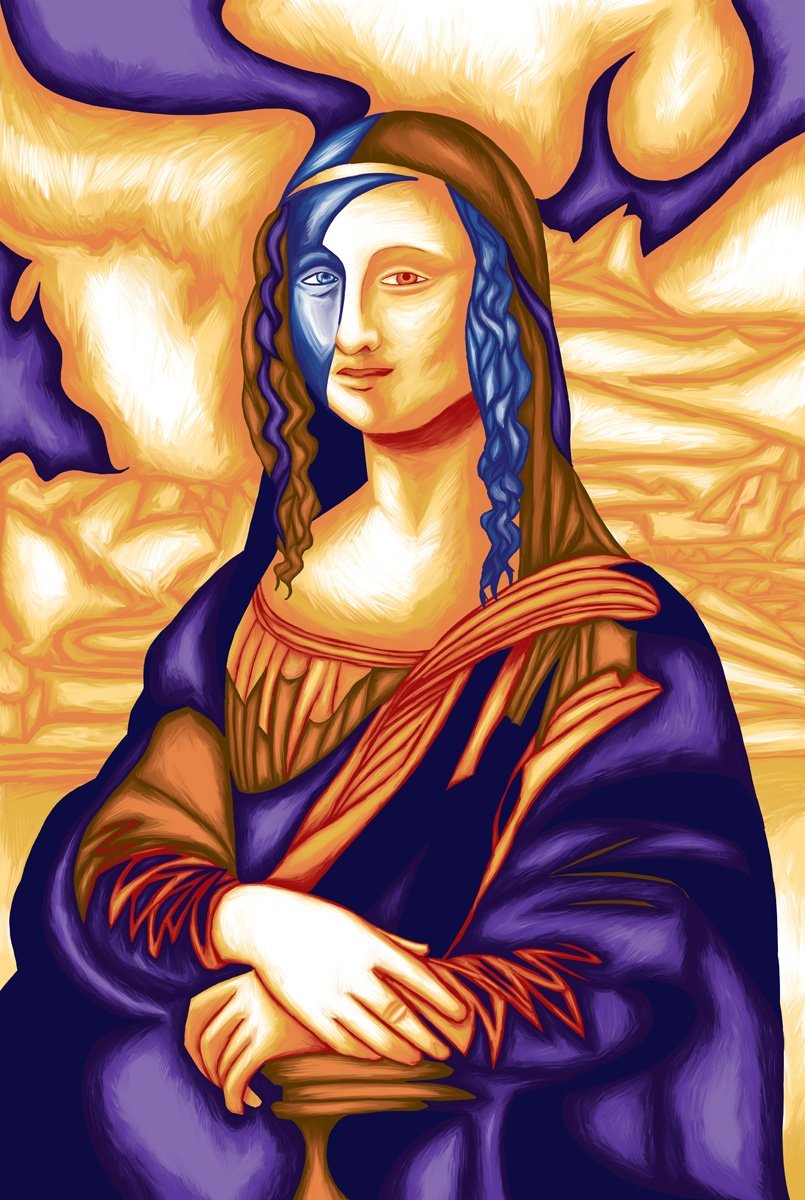 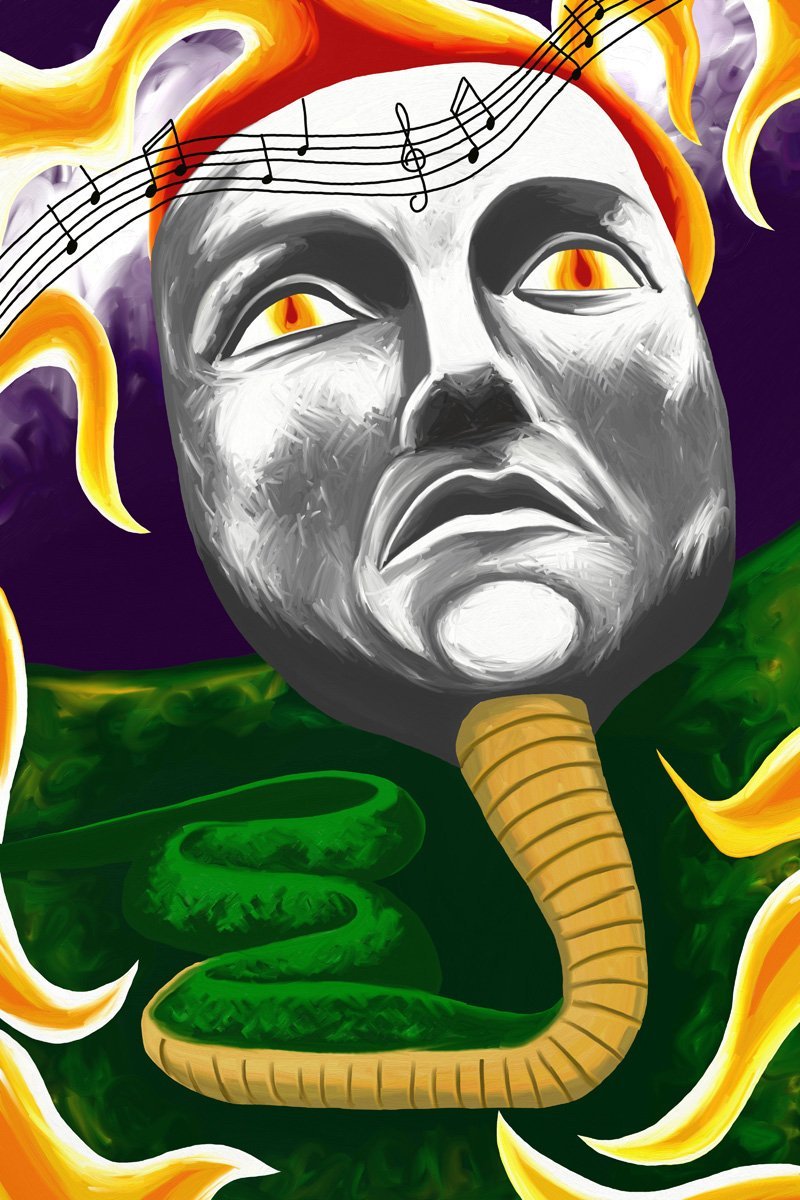