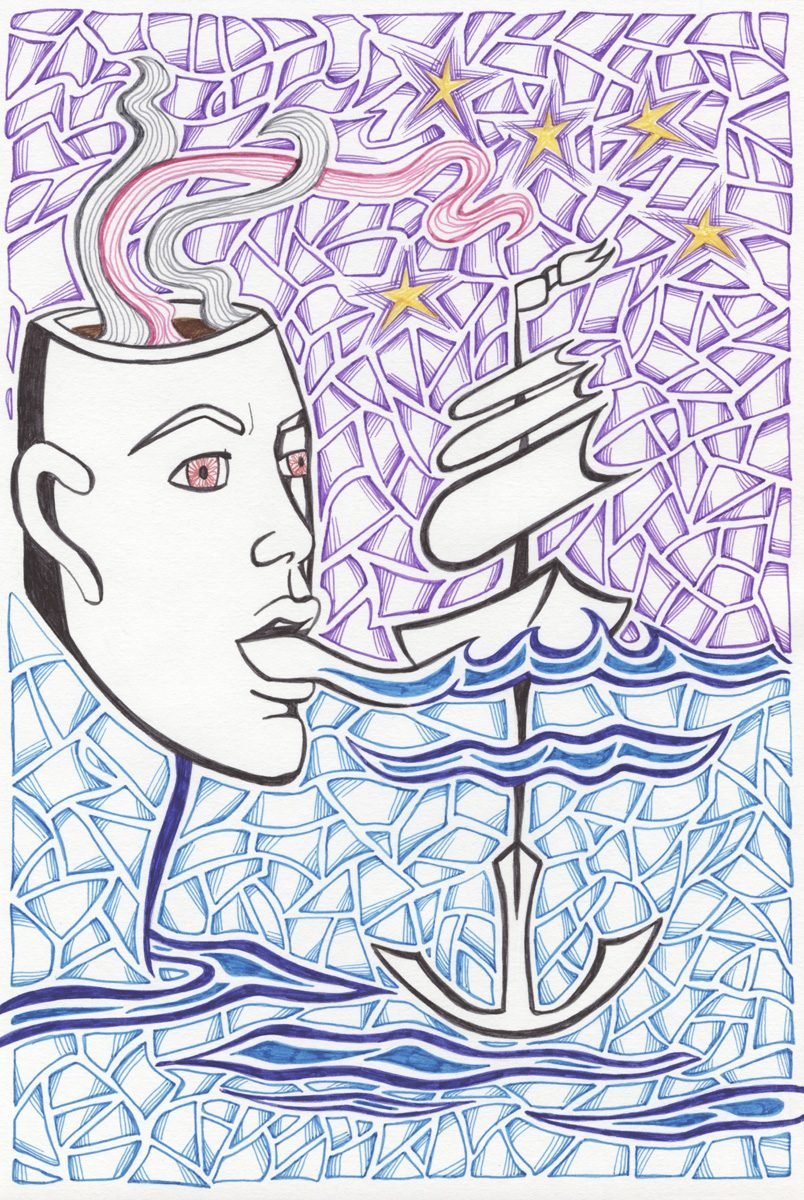 Her words take me to places I’ve never seen and conversations that I didn’t hear. She reveals a world of fantasy and, for a moment, I enjoy the illusion as I listen to the words she has chosen to speak. Eventually my boredom defeats my imagination because I know that she didn’t travel to these distant shores. This story is not her own, although she has claimed it as a piece of her own history. She declares that she was present and believes every lie that was once delivered to her ears. To her, this story is true. However, she still finds it necessary to give this fable a greater authority by claiming that she was an observer to these events.

She was not a witness. She learned of these events through the words of others and she believed every utterance without question. The story took her to a place of intrigue and excitement. She wanted to claim this story as her own, so she listened intently and decided on a role. She chose a character that was distant from disapproval, yet close to the action. She claims to have stood within the eye of a storm while ships were crushed on the edge of her gaze.

I imagine there is a fragment of truth within her words. However, this story has so many authors that it makes difficult to identify a fact within the fiction. Truth has taken the greatest journey of all. It has worn a thousand disguises and has been distorted by the words of those who have carried it forward. Honesty fell through their fingers like sand, as they ran towards their audience. Truth has been on a great adventure through the imagination of all those who claimed they were there, or gave the name of another, in order to fuel this epic tale. 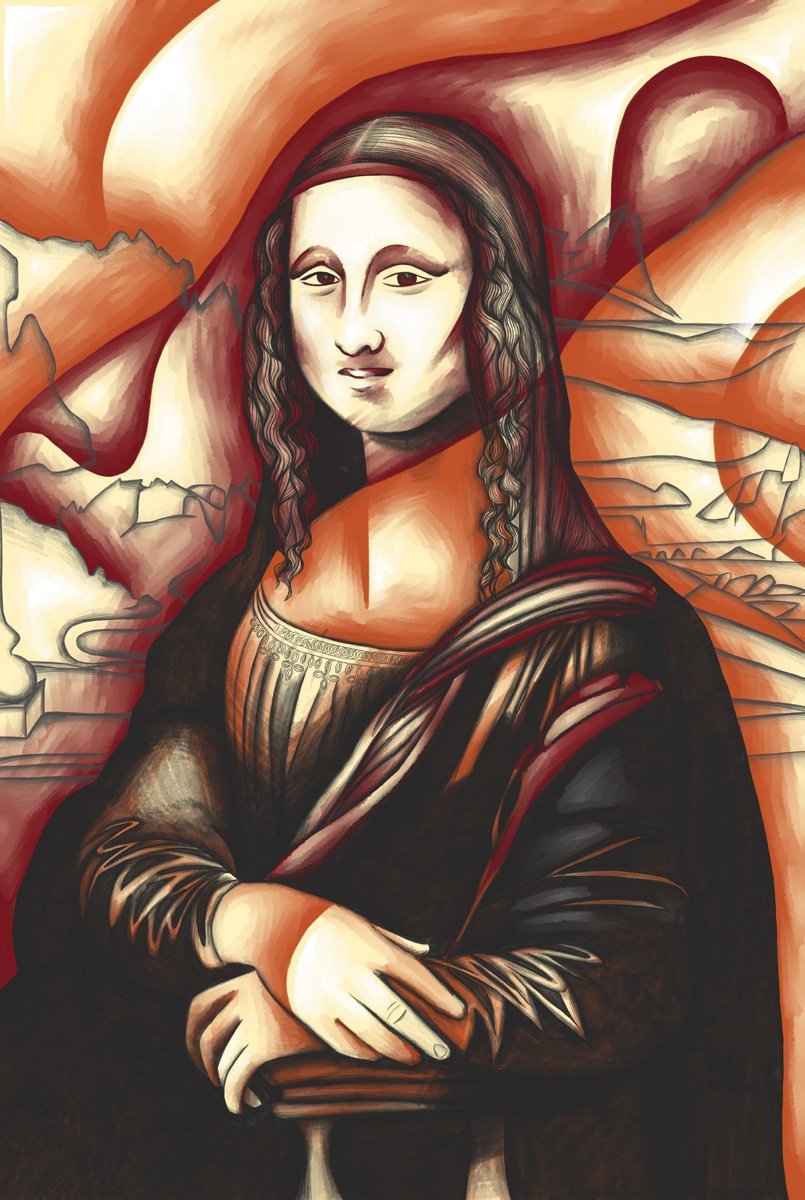 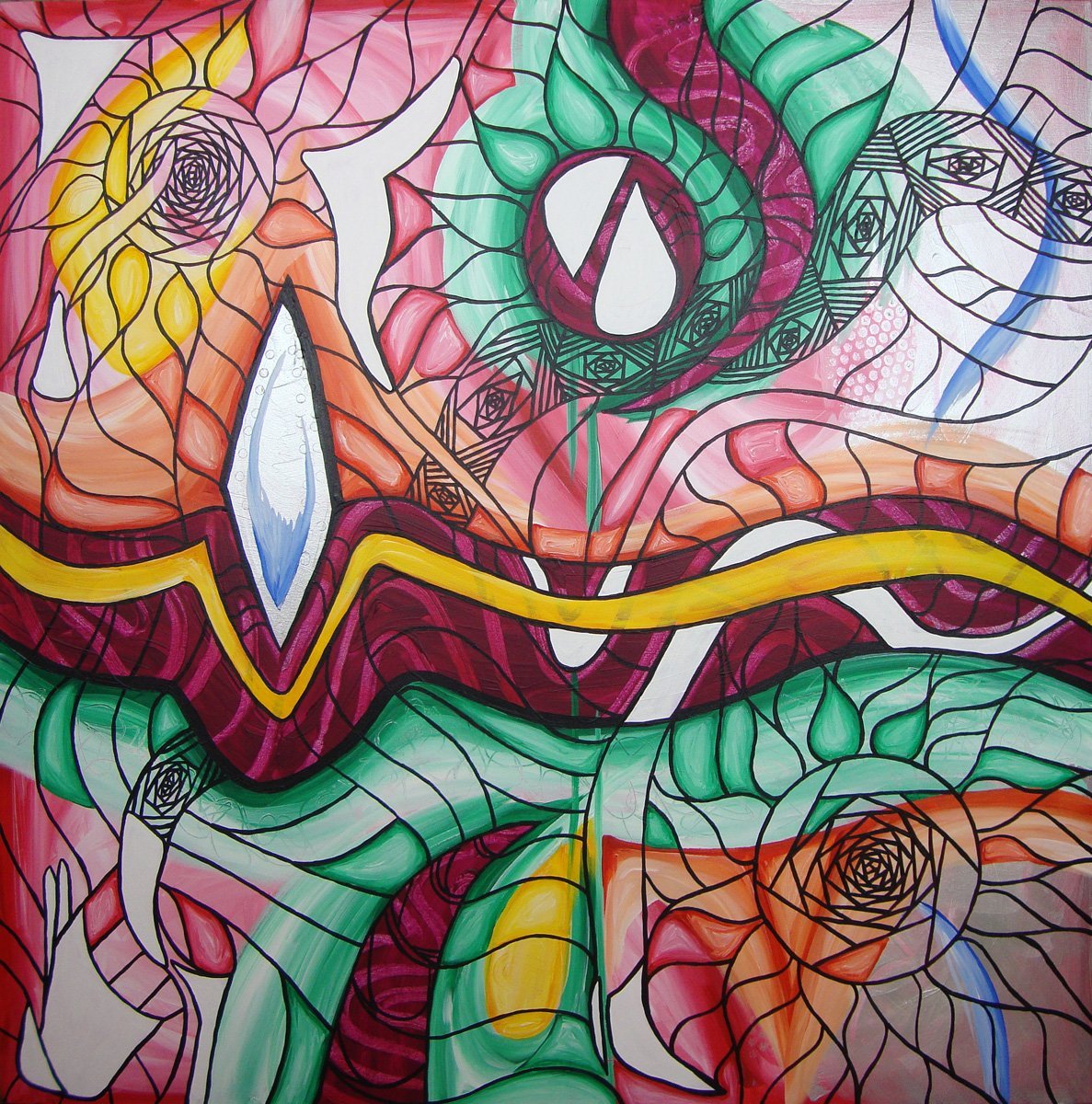 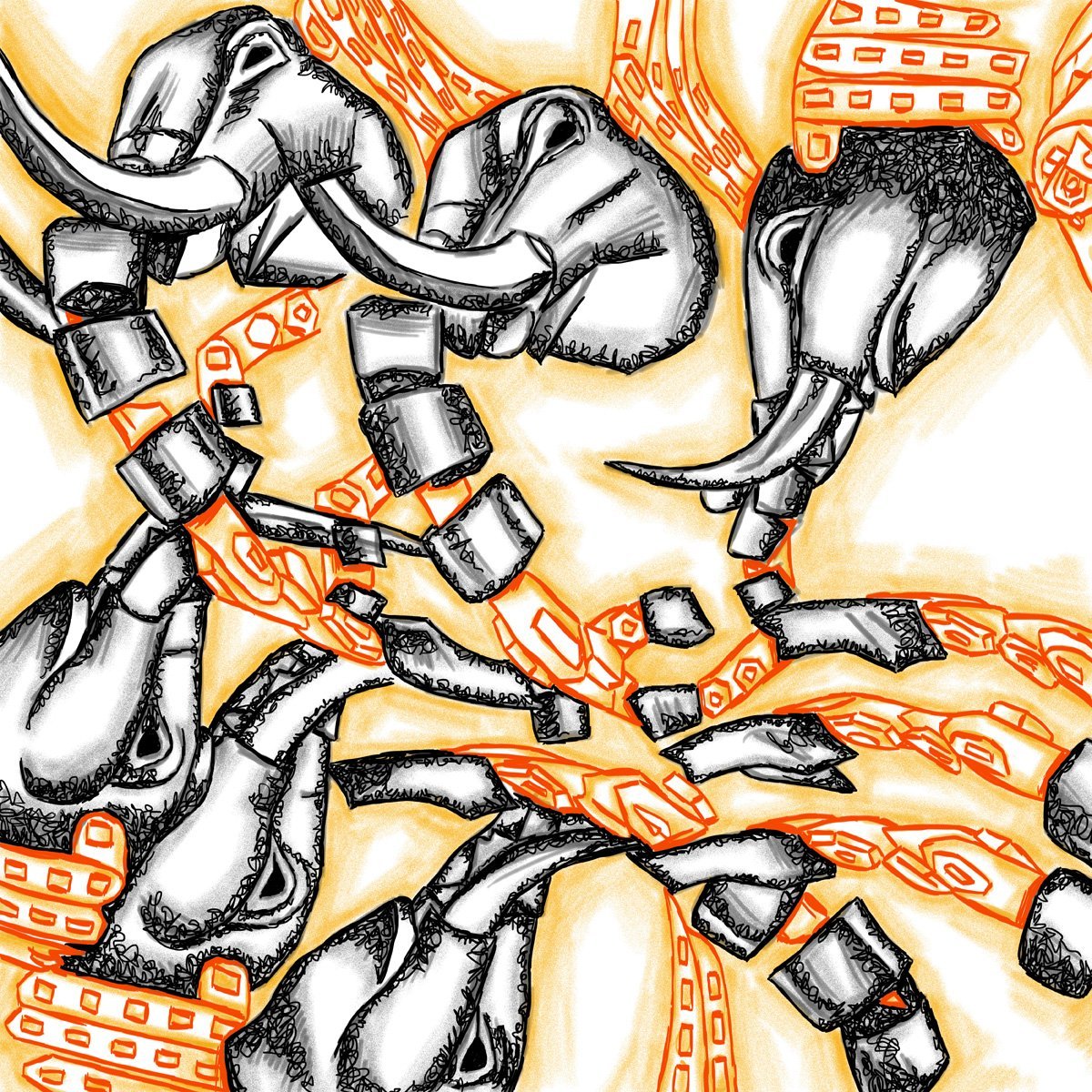 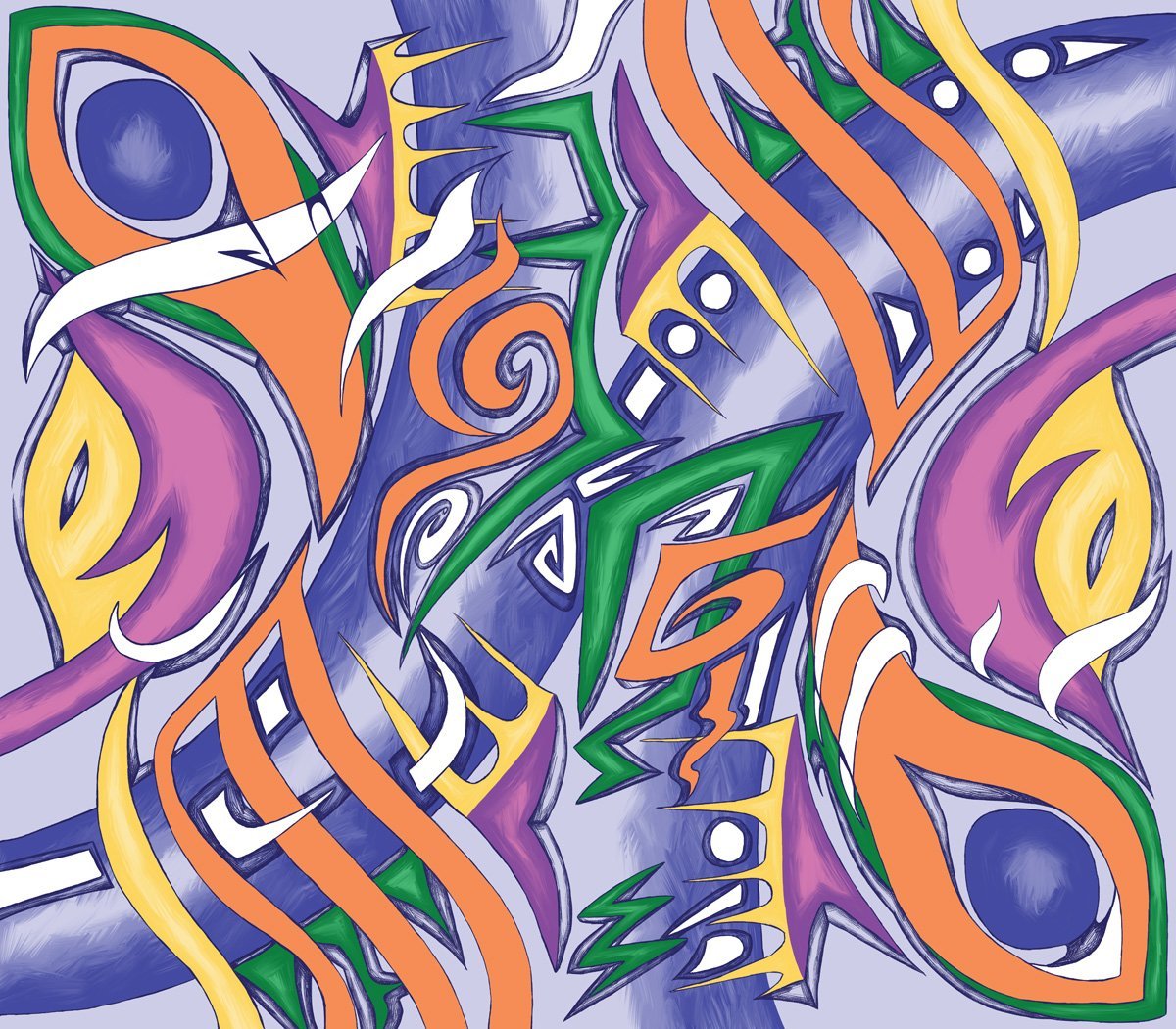