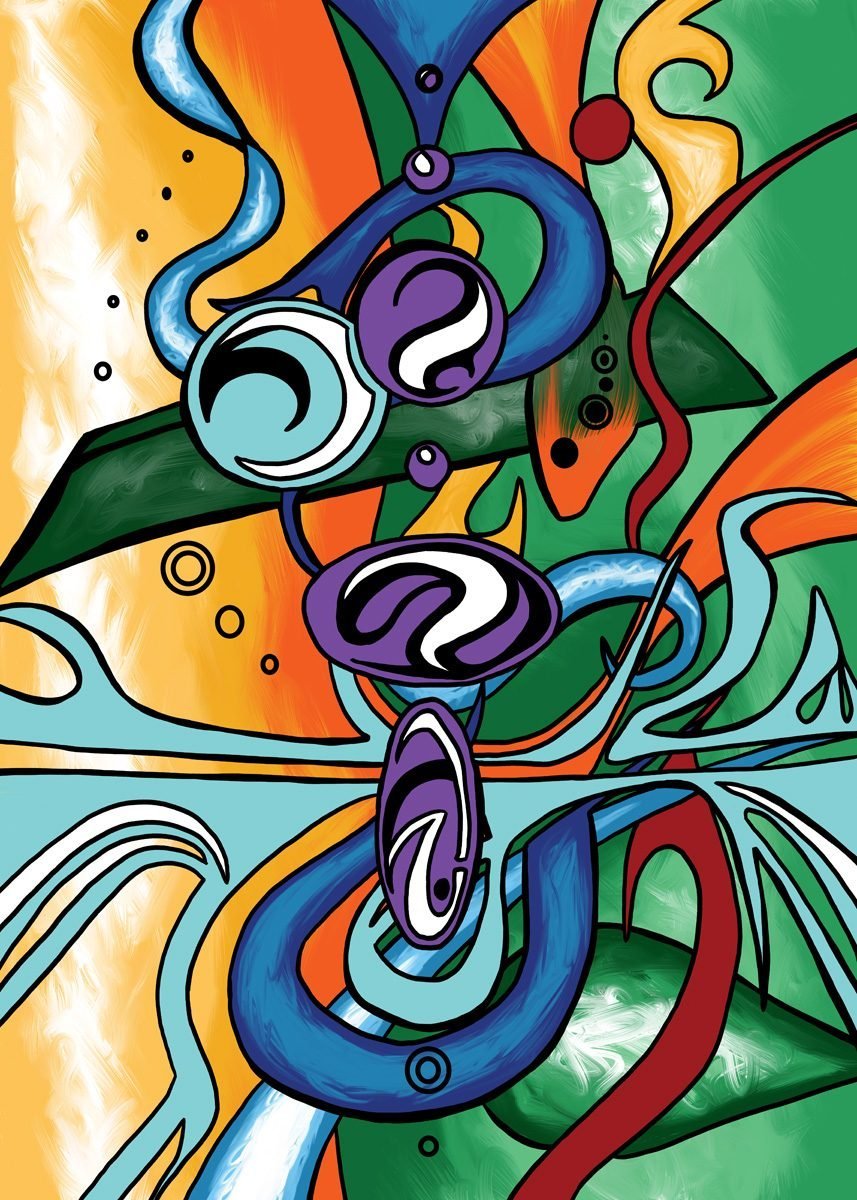 All ideas are flawed and childish until they are allowed to grow and develop. They begin as an absurdity and then mature into something with depth and substance. Nothing is ridiculous because every idea has the potential to become something greater. Every concept has something to offer, pregnant with knowledge it waits to give birth. Sometimes, it isn’t the idea itself that reveals the greatest insights. An idea will connect to a larger collection of knowledge, a library of ideas, and the recorded words of the greatest thinkers from every civilization.  Those people who could tell a story, sing a song, or write about their theories, they left their mark and their wisdom has been preserved for the generations that followed. A thought might be weak, unstable and clumsy, but through its connections it finds strength. In the space between one thought and another you find the birth of a new idea and the development of a theory. 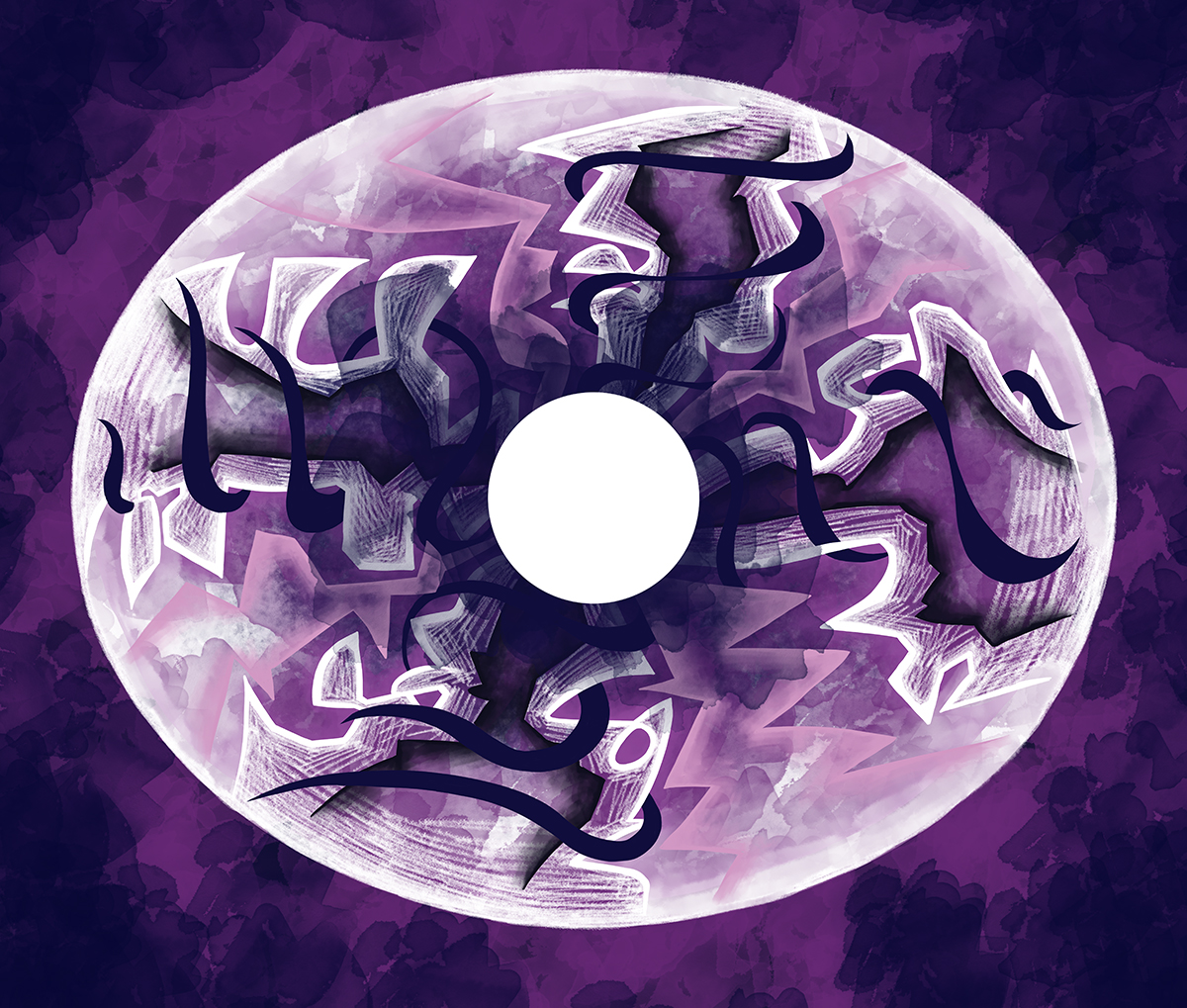 The Universe Feels Everything 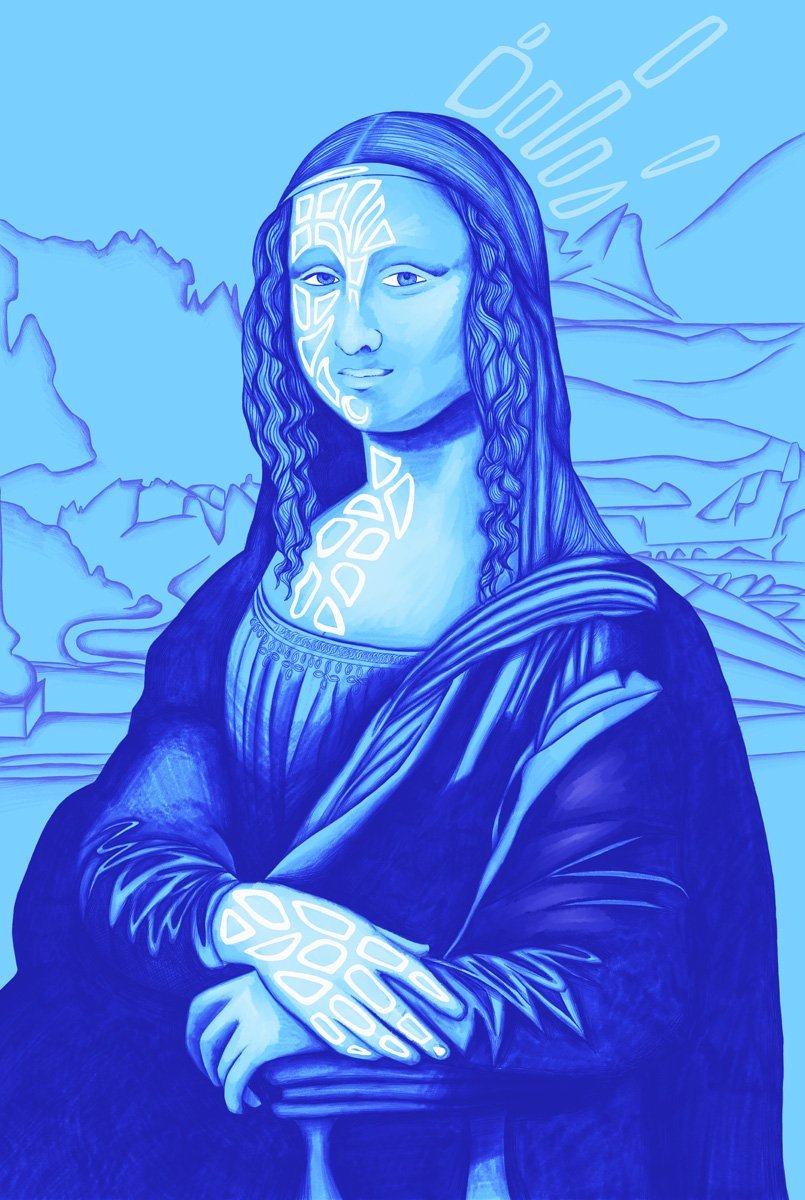 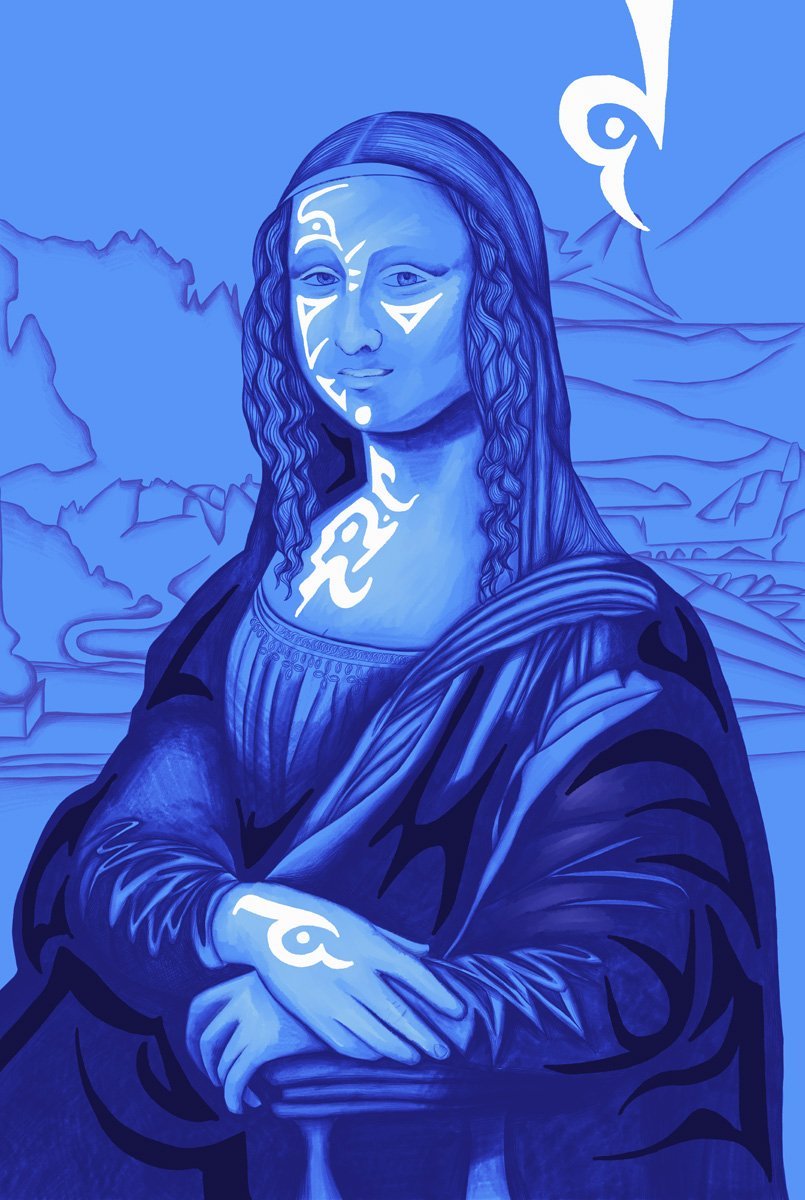 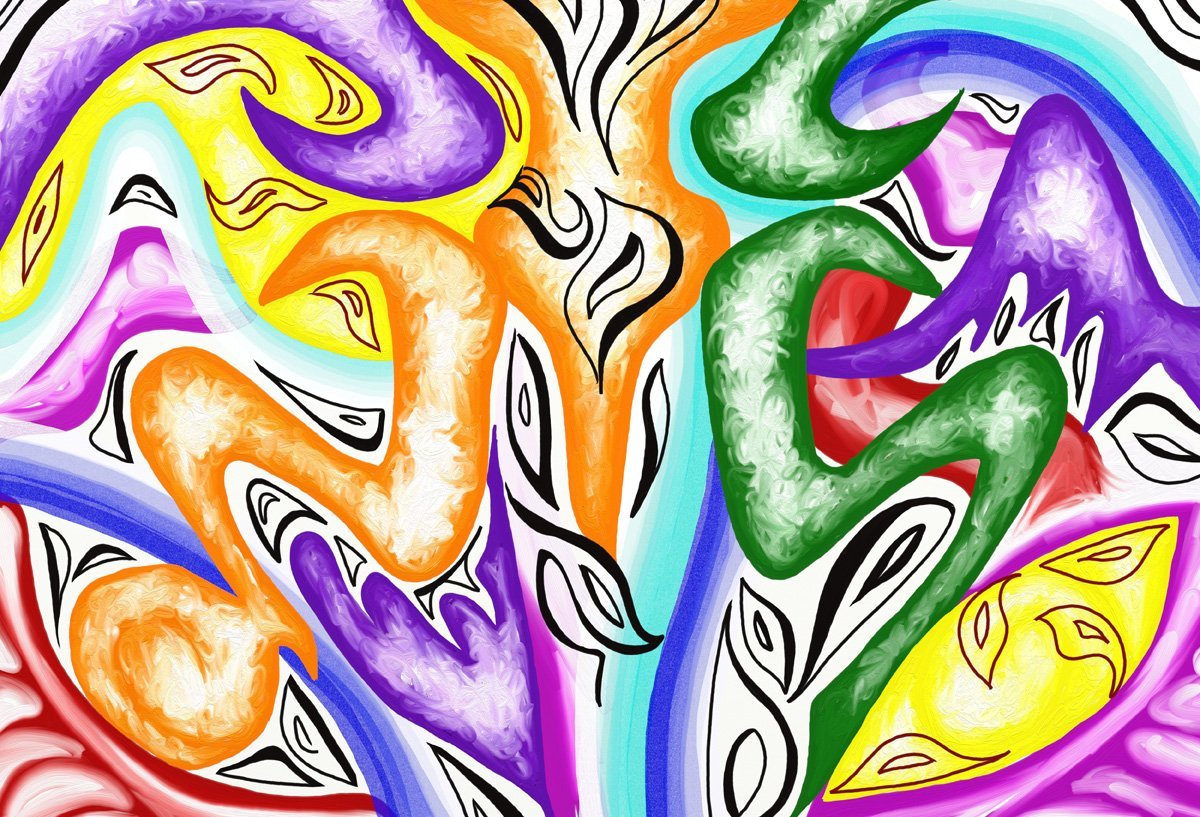