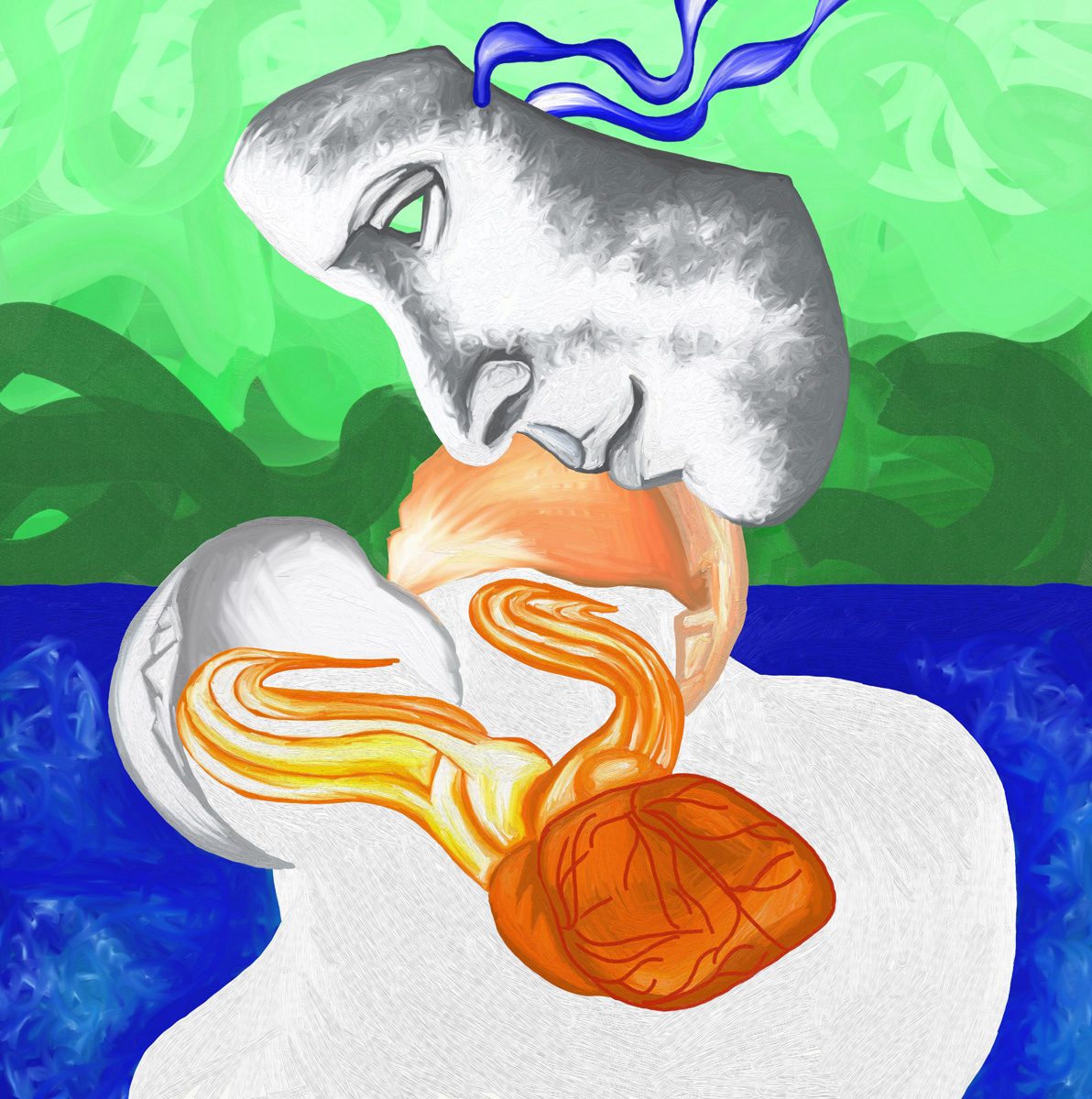 I wore that mask for many years. It was forged by my own insecurities, and it contained all my doubts. Despite the discomfort, I wore it without question. I believed in the identity it portrayed, and I presumed it was mine. The mask displayed a smile, and it created laughter in those I loved, but I was lost within the jokes and unable to speak with real depth. I was absent from the conversation. My lips would move without my true voice being present. I was invisible to myself and others, yet I believed I could be seen. It took me a long time to realize that I was wearing a disguise. I began to fear that I didn’t speak with depth because I had nothing of value to say, although I felt the weight of my own unspoken words. I didn’t know how to express myself until I placed my pen to paper. My voice was within my art, but the language spoken wasn’t always understood. I felt the frustration of not being heard, but I was still speaking, and for a while, that seemed to be enough.

My expression needed to be refined. I needed to speak in a language based on words and not imagery. I needed to challenge a false perception that saw only my camouflage. Eventually this mask needed to be discarded so I could become visible. The paper revealed a map to my true self. I was present within my creations, and freedom of expression became a way of life. My face was open to the sunlight, and I was clearly visible. But people would kneel as though speaking to a child, and they would talk to the mask that had been rejected.

My true face was misunderstood as another joke. Without my mask, my face was open to a higher level of sensation. I was exposed to the world, and I could feel the egg slowly travel across my face. I was trapped in a false perception, and I felt the sting of humiliation. People viewed the removal of pretense as the application of a false persona. They believed this mask contained my every truth, and they struggled to accept that I could be something more. People saw artifice where integrity was present. They saw a pretender and demanded that I cease. They couldn’t see my heart vulnerable to their words, and I felt the pain of their criticism. With a mask as a shield, this sorrow could have been avoided. I was facing the consequences of many past mistakes. I’d nurtured a false perception as though it were the truth. I became trapped in the illusion. The escape was difficult, but eventually I found my way. I’m now present in my conversations, and I’m visible to those who hear my voice. 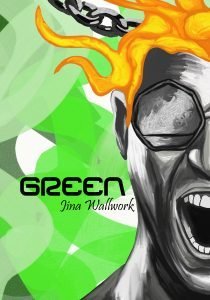 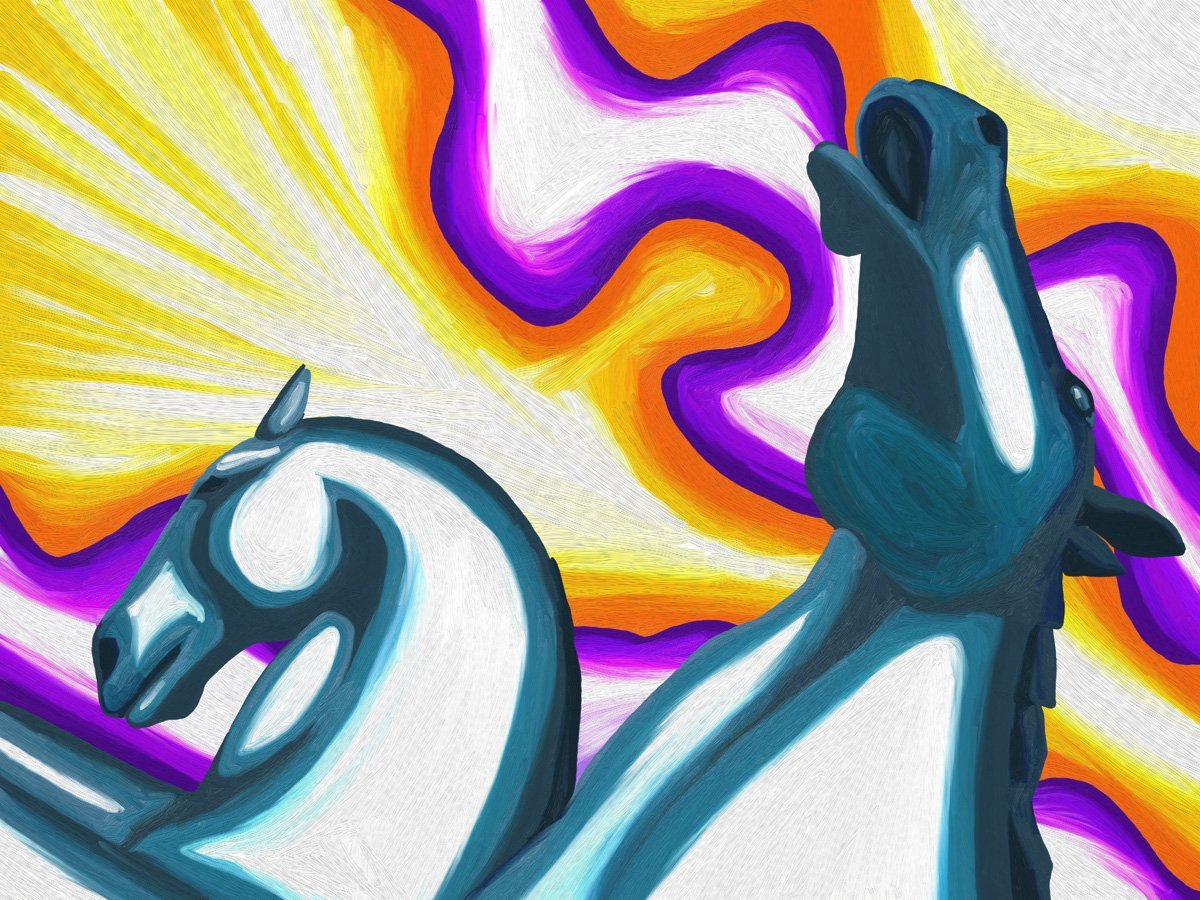 Daytime at the Kelpies 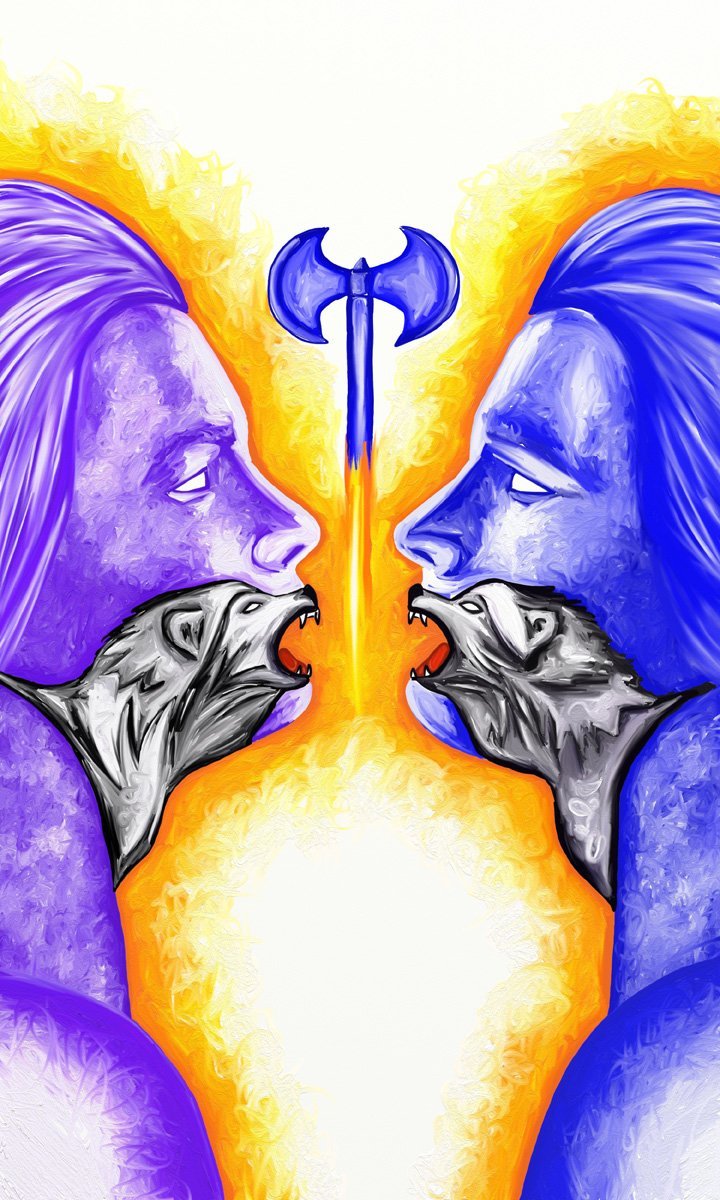 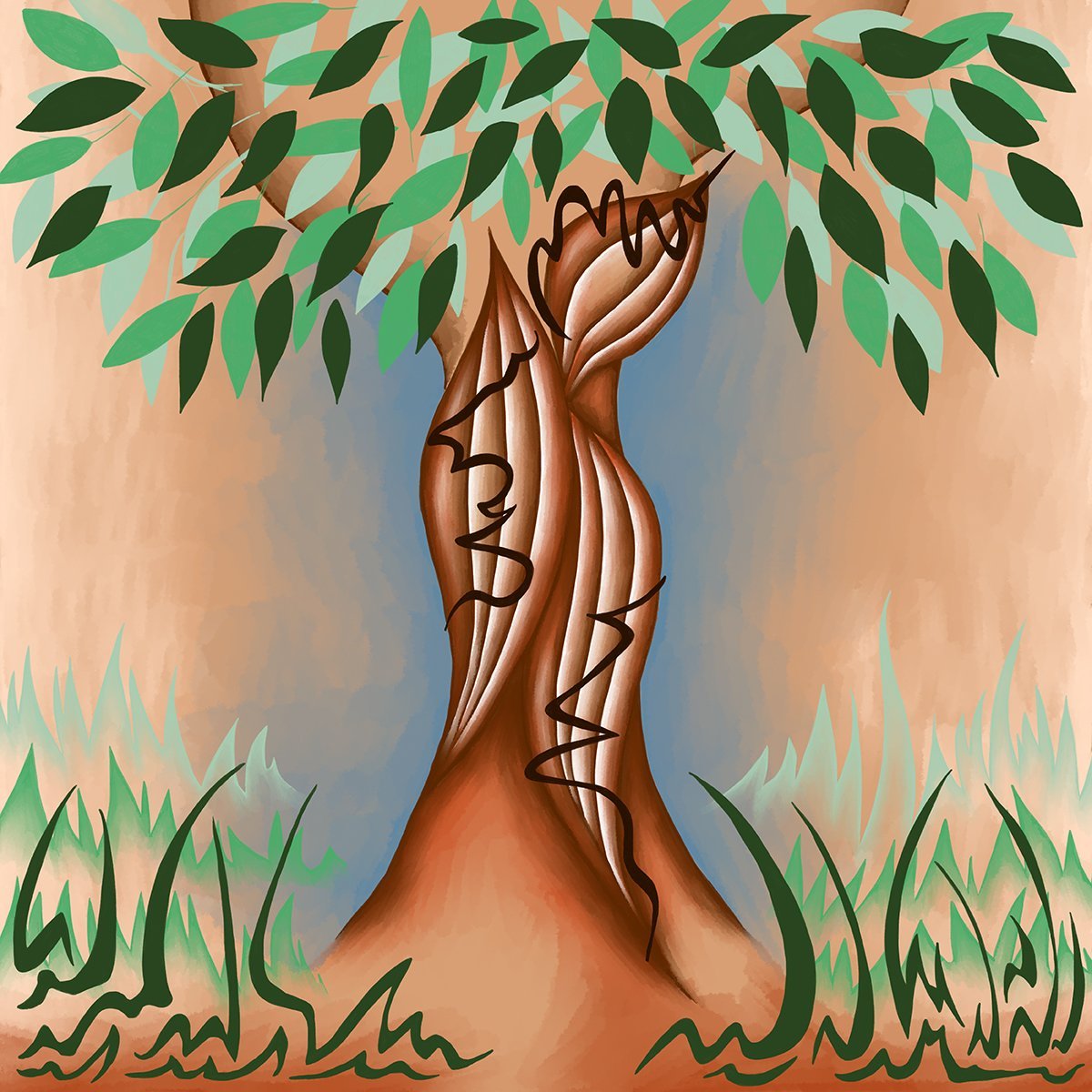