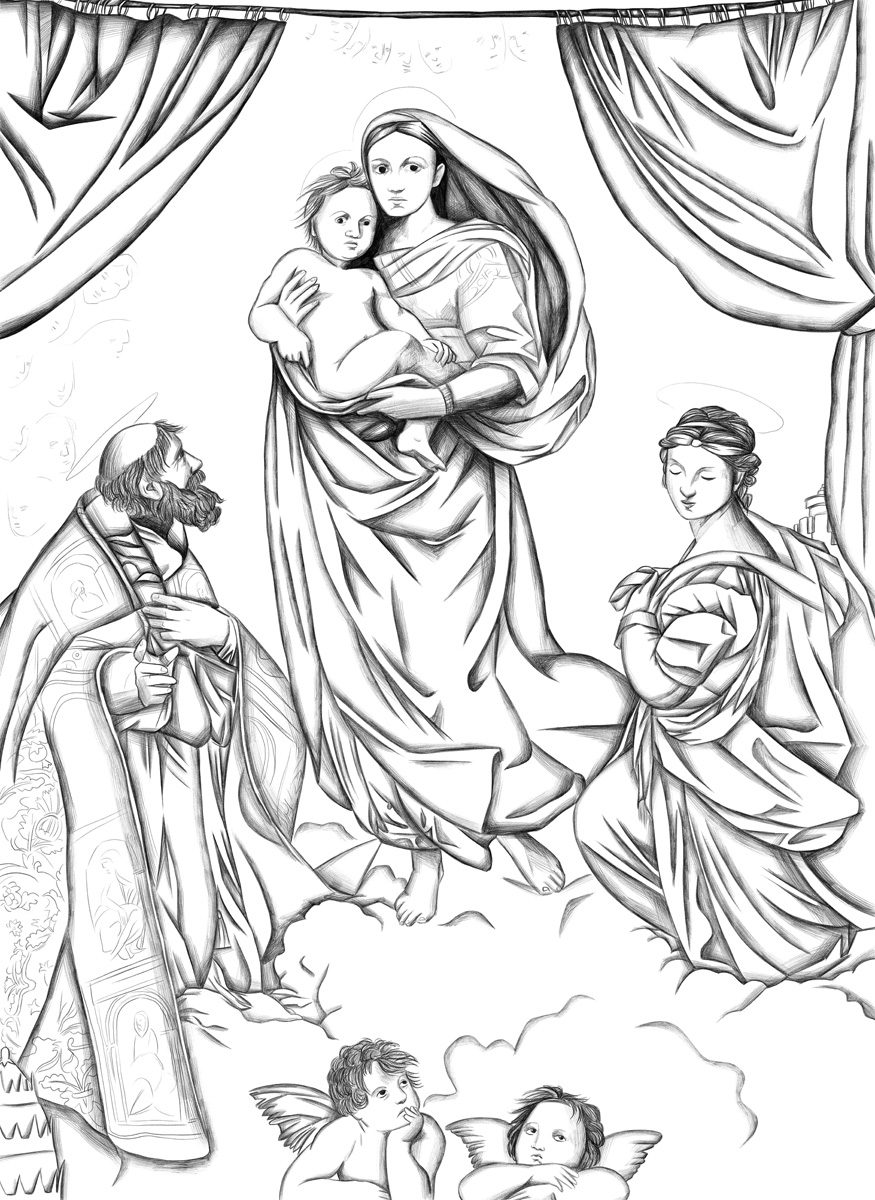 The Sistine Madonna by Jina Wallwork

(Jina’s version of The Sistine Madonna by Raphael.)

There are many religions and I feel nothing but respect. I don’t judge them by the truth within their scriptures. I don’t judge them at all. My life is full of people of different faiths and beliefs, and I don’t expect them to share my truth. I want to support their relationship to their own religion. When I do this I also support their relationship to their community, the history of their people, and the bonds within their family. Their religion isn’t something they believe, it is a part of who they are. Their identity is intertwined with a sacred perspective that has been inherited from the people they love. I can’t respect the person and not respect their faith. The two are forever connected. I respect all religion because I respect the people who hold it within their hearts. 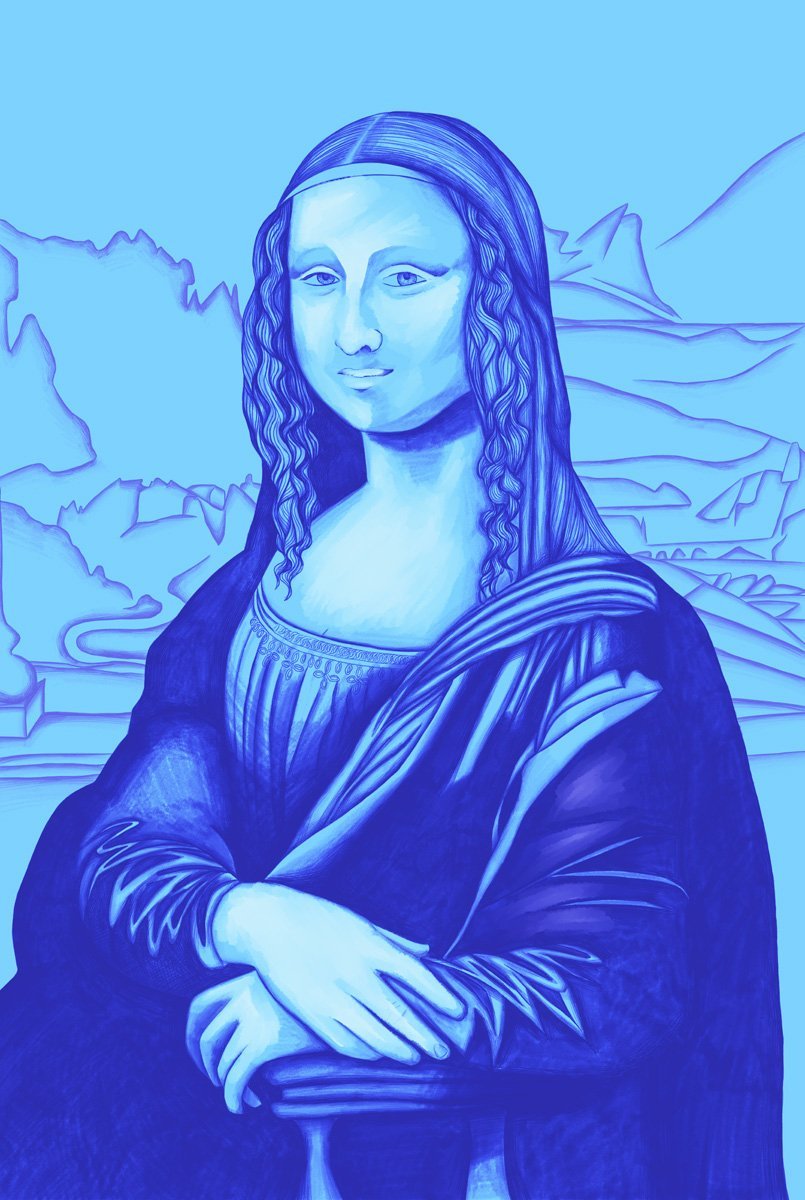 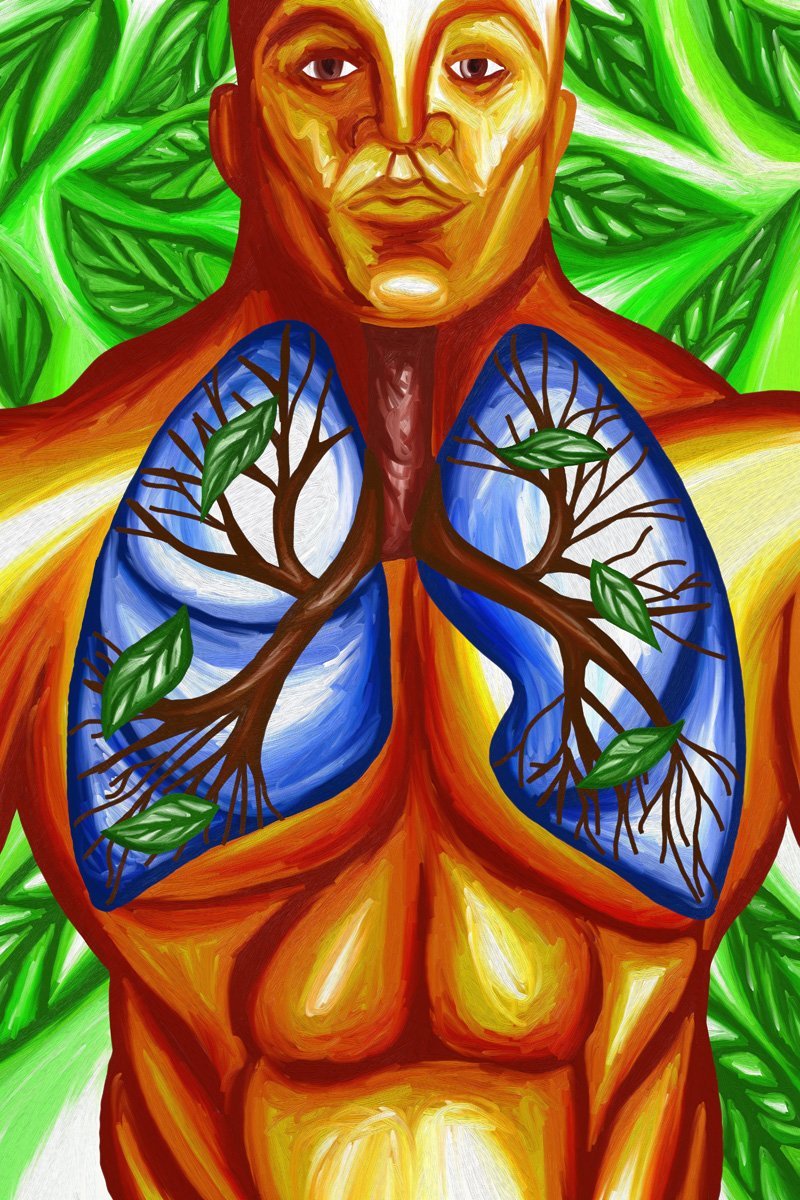 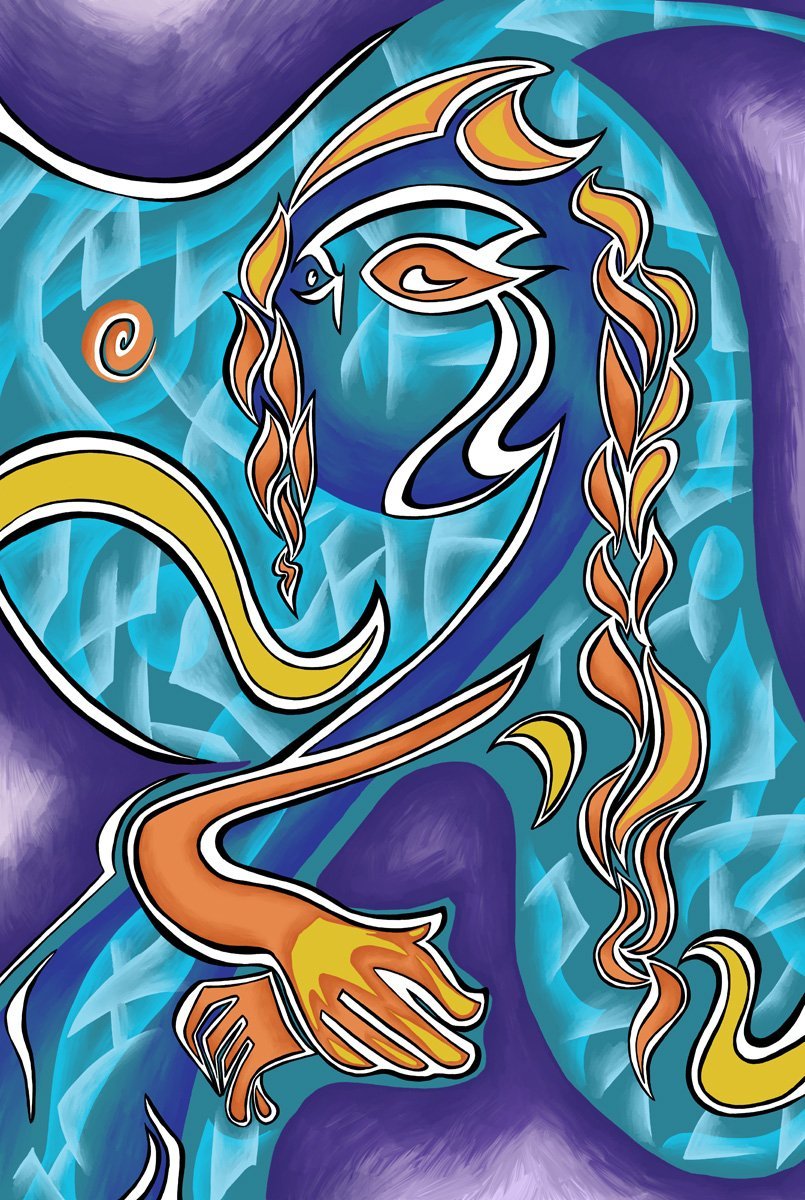 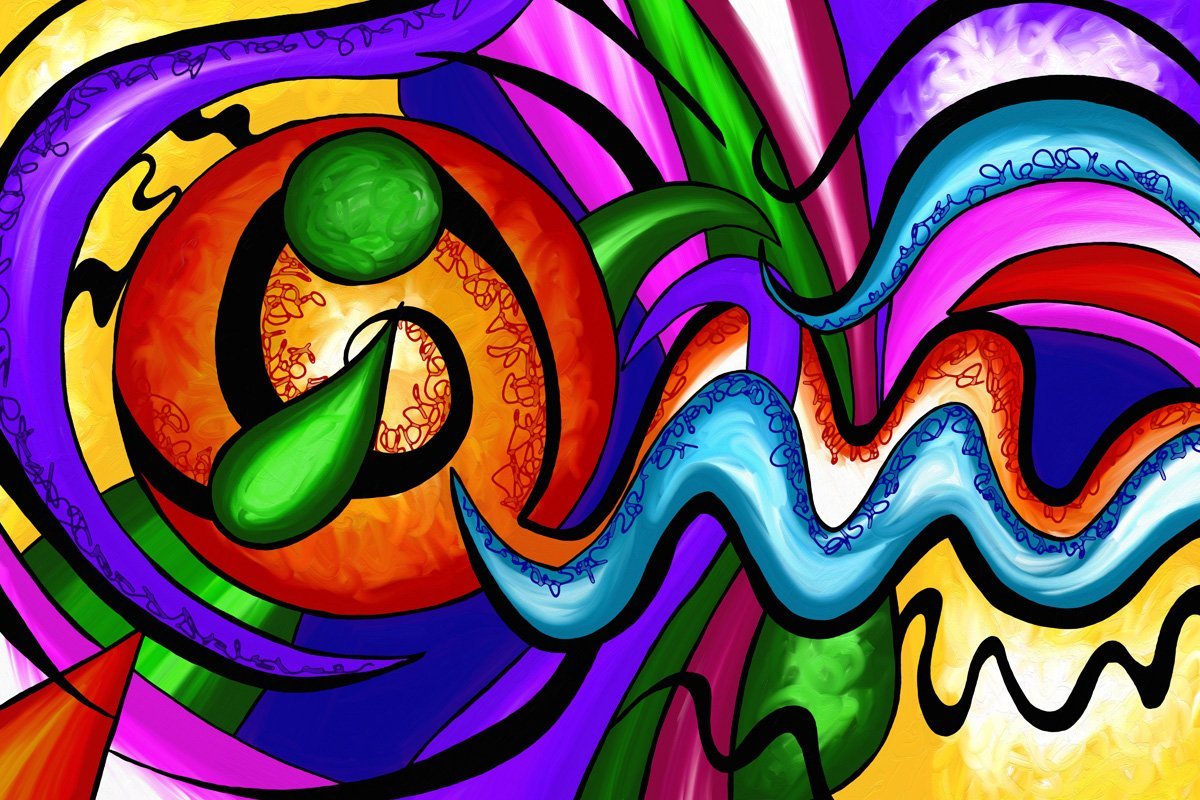 The Truth is Beautiful