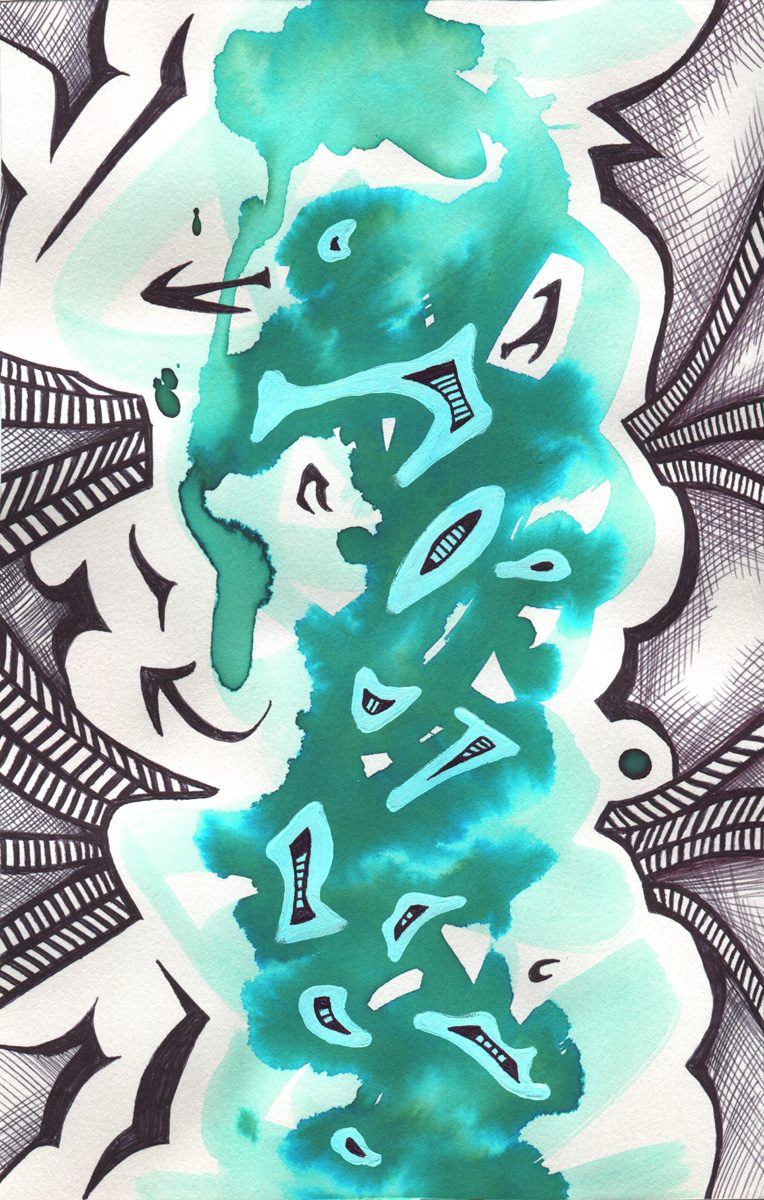 It is an act of movement, a gesture. If one million people were asked to spin, every action would be different. No two people would create an identical spin. When ink hits the paper, the gestures are my own. They cannot be duplicated with precision because we all move differently. There is something magical within those differences. I move the pen across the paper in my own unique way. I do not attempt to follow a course set by another or a design constructed by what my eyes can see. I allow the pen to travel. My whole body does not move to create a dance or spin. The tiny actions within the movement of my hand, they create the image. Those movements seem much larger when I focus my eyes on a small section of the page. It feels as though I am involved in a much larger action. Such as a spin that would involve my entire body. 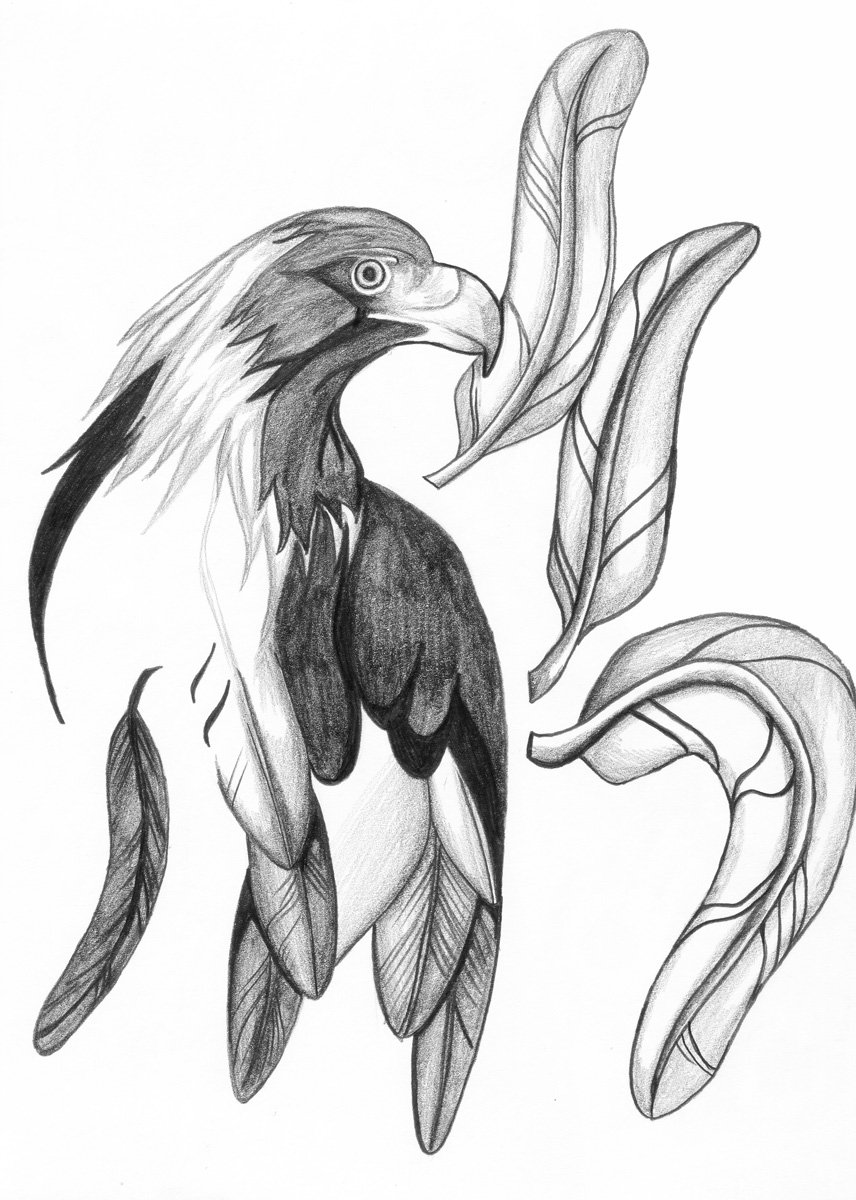 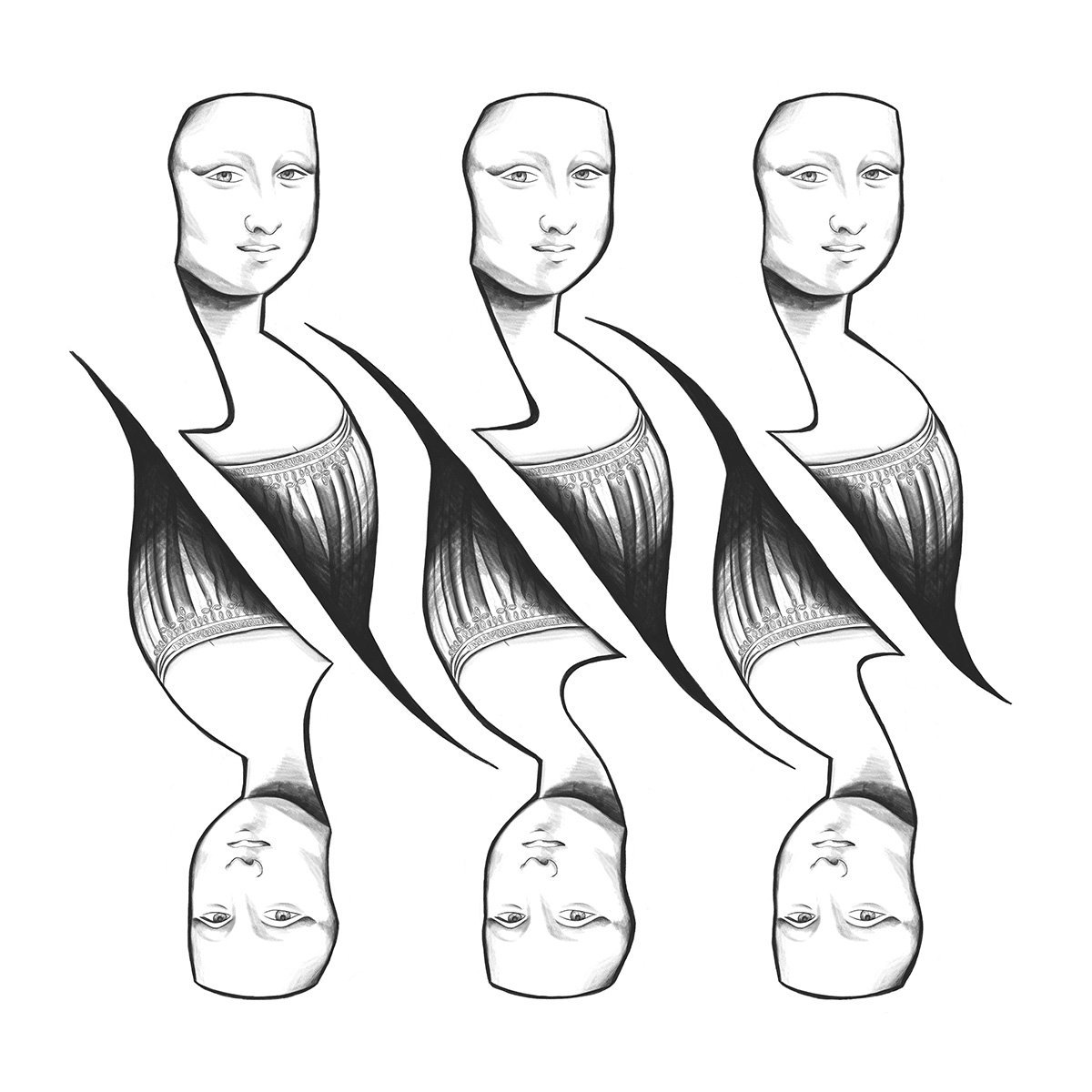