She looks at him and she only recognizes the shape of his face. He has become a puzzle whose final picture is abstract in nature. He tried so hard to be the man that she could love, and it resulted in his true nature being forgotten. He knows that he will find it once again in solitude. Loneliness appeared to be so terrible, that the compromises appeared to be a small price to pay. At first, he didn’t notice the changes, as he focused on making the relationship work. Now he can focus on nothing else.

She complains of the sudden dissatisfaction and questions if anyone else is involved. The change is shocking, and she struggles to understand his reasons. She highlights how they can move forward together and without realizing, she mentions another set of compromises that he will have to make. He looks towards all the pieces of himself that were removed, so he could make this relationship work. He has been filled with a sense of loss, but it was a long time before he could pinpoint exactly what was missing. As he looks at the space within himself, he knows. There were so many things she didn’t like and out of love he wanted to please her. Now there isn’t enough of him left. There is nothing left to give. He has been vanishing for a long time and now he is leaving. 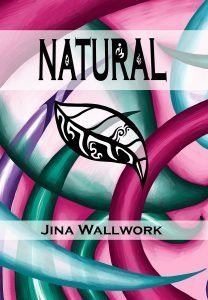 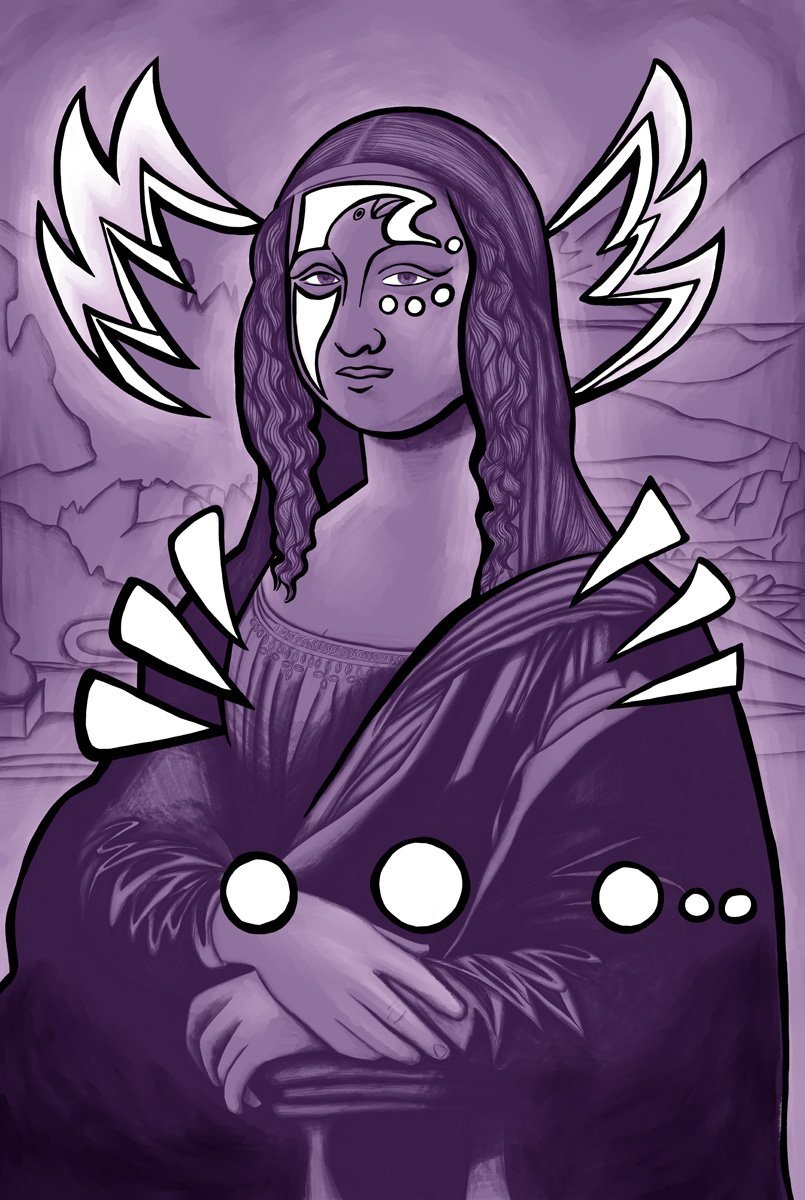 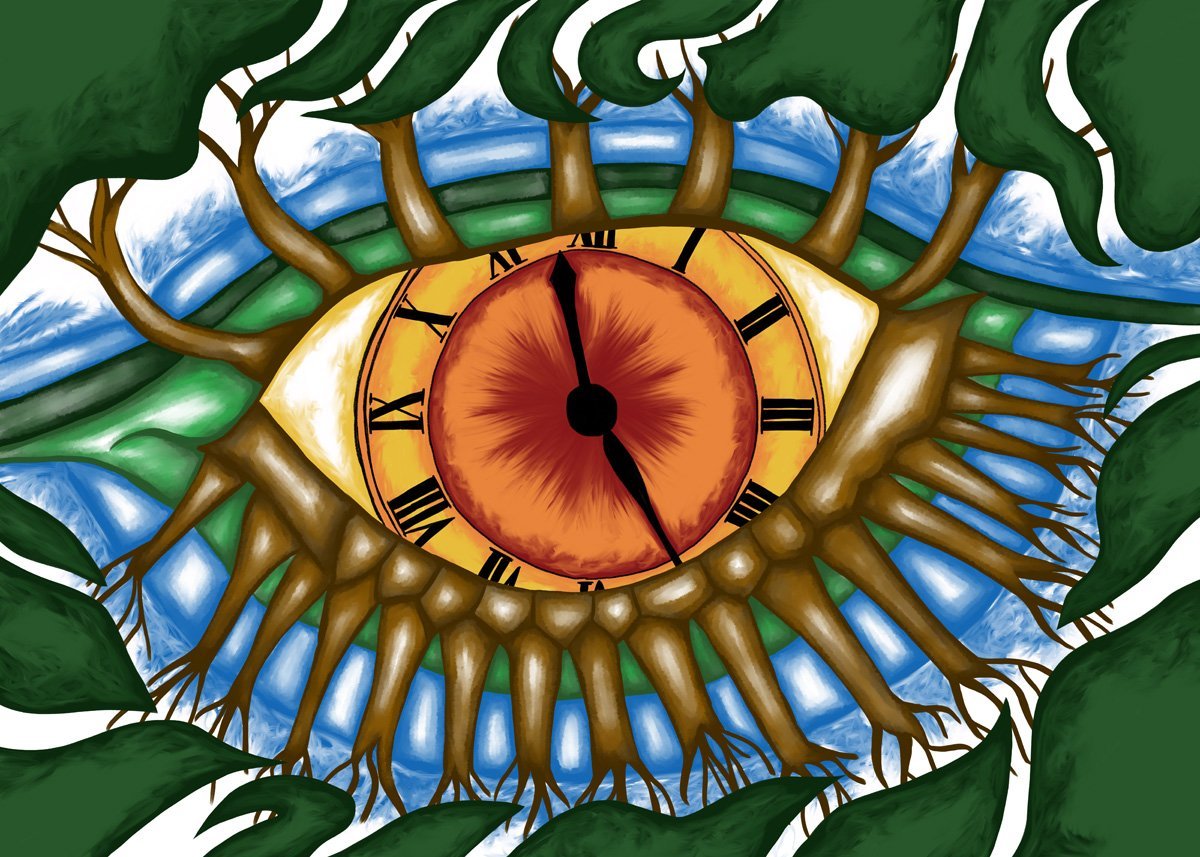 To See the Future 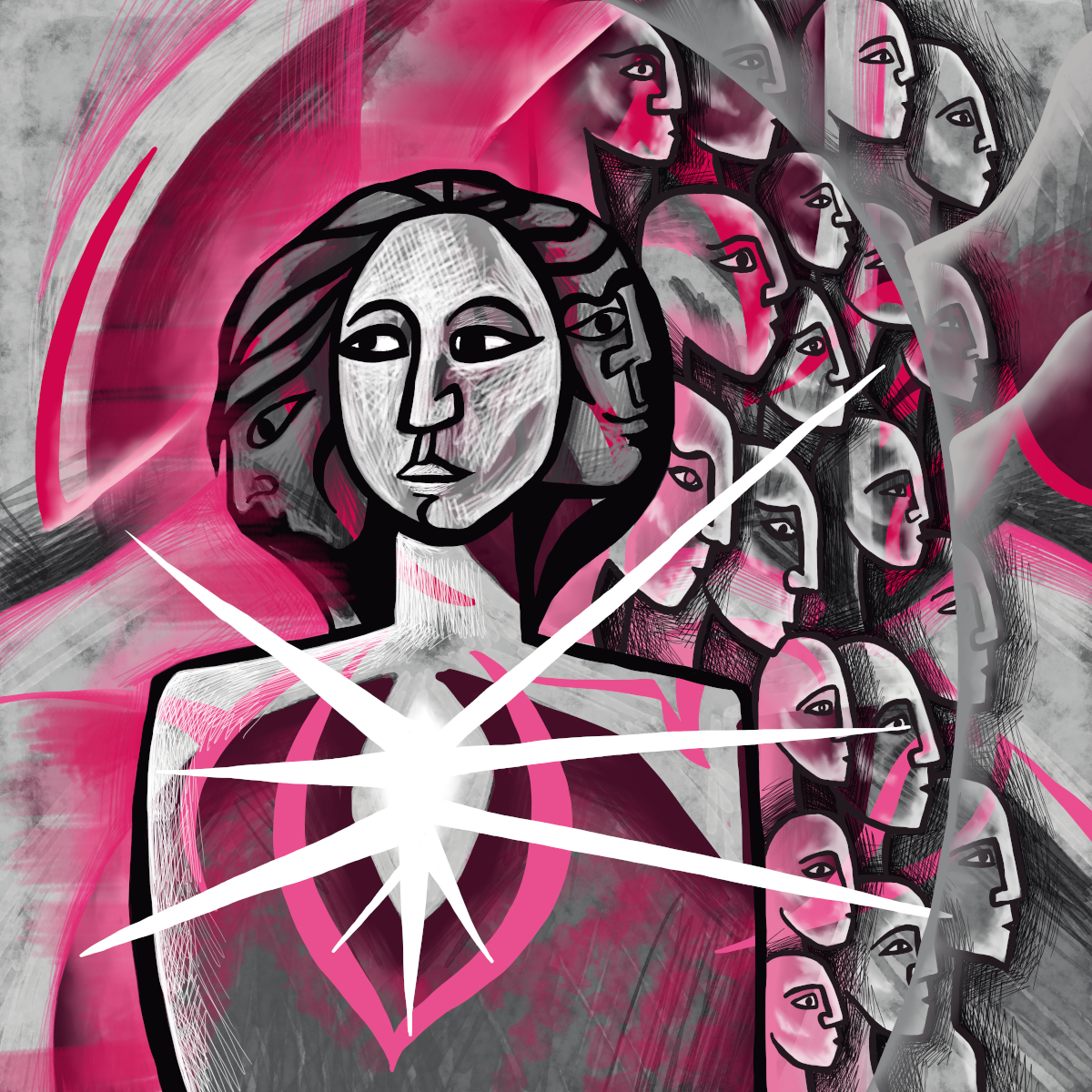 Beating off the Dust 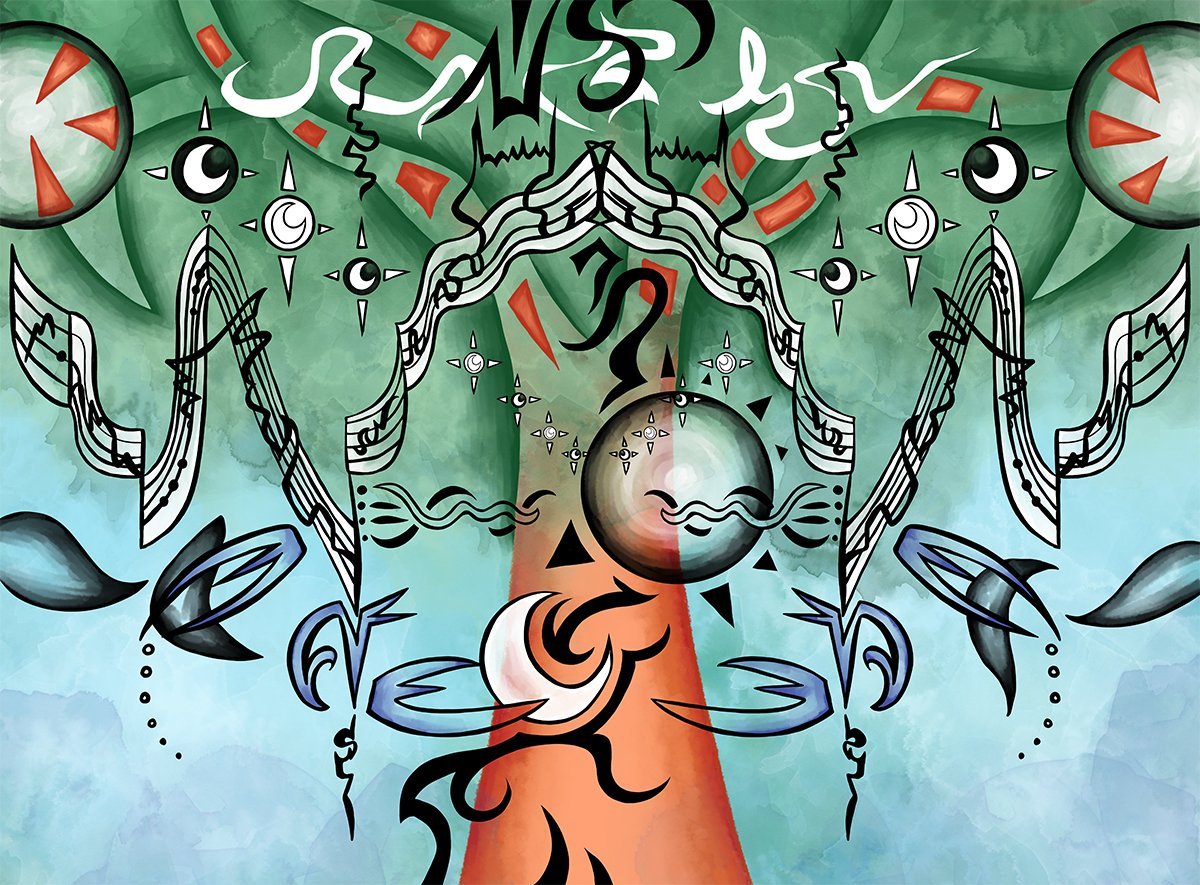