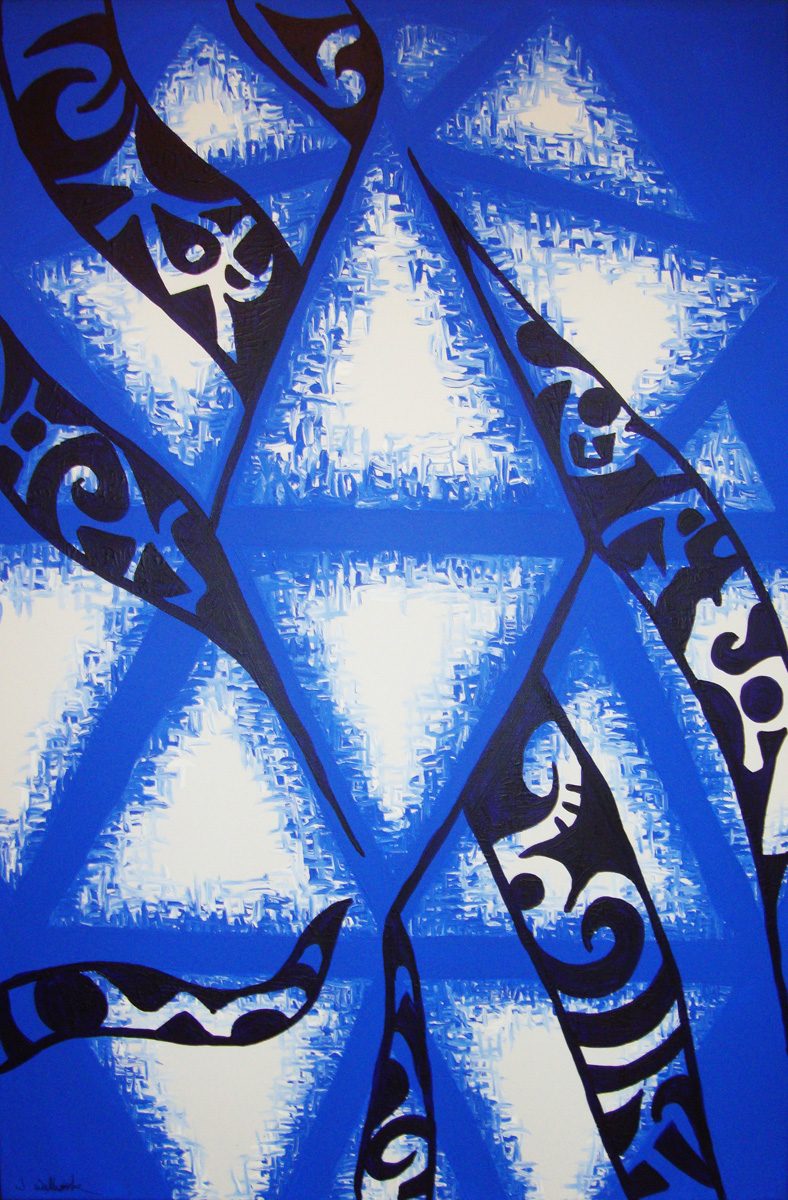 Many simplistic structures come together. The origin of pattern begins with the repetition of simple structures. They adopt a formation that becomes more complex the larger the number. This painting captures the simplicity that exists before complexity. I’m trying to find the line between the two. When does a concept become difficult to understand? When you express an idea, you must begin with its basic components and then move to larger perspectives. Start with a basic structure such as the triangle, then view how it connects to other elements. A triangle tide reveals a small number in formation, yet the original triangle still can be seen and understood. Then reveal the greater concept; the triangle tide becomes the triangle ocean. 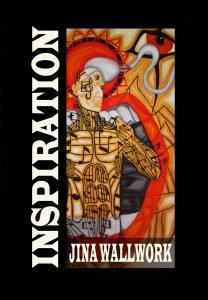 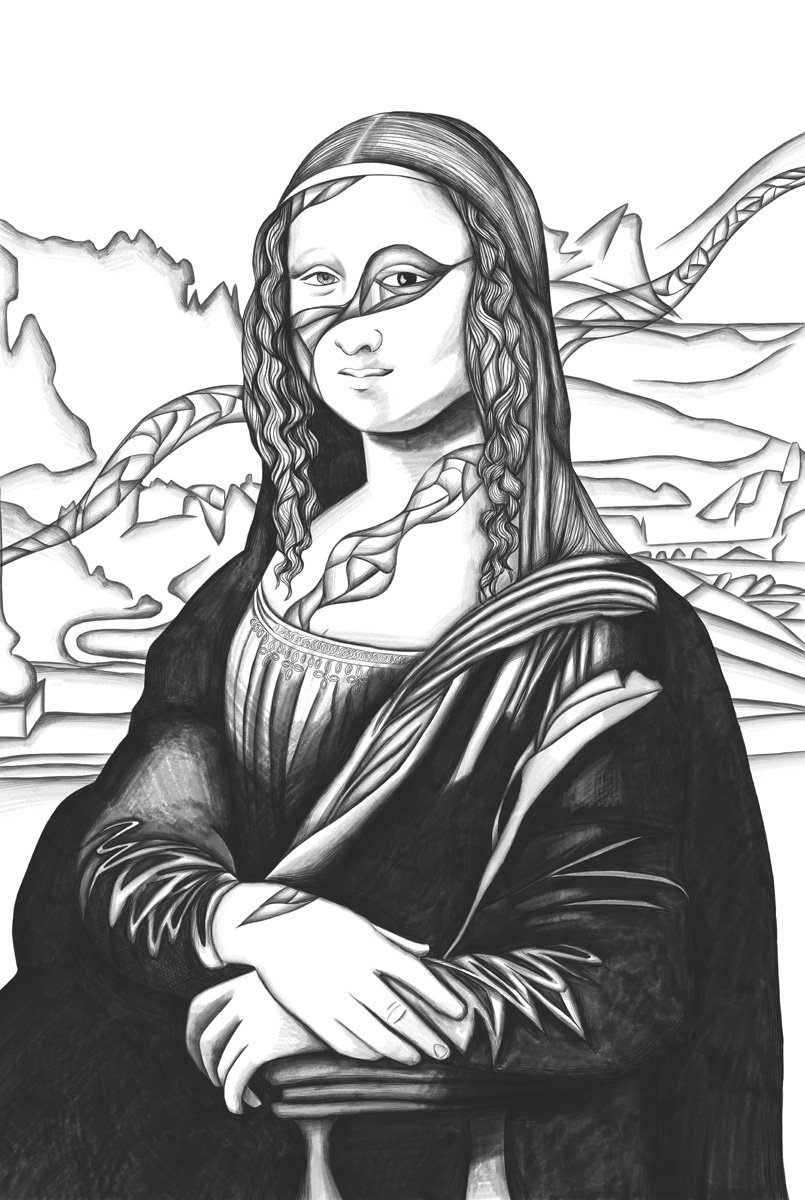 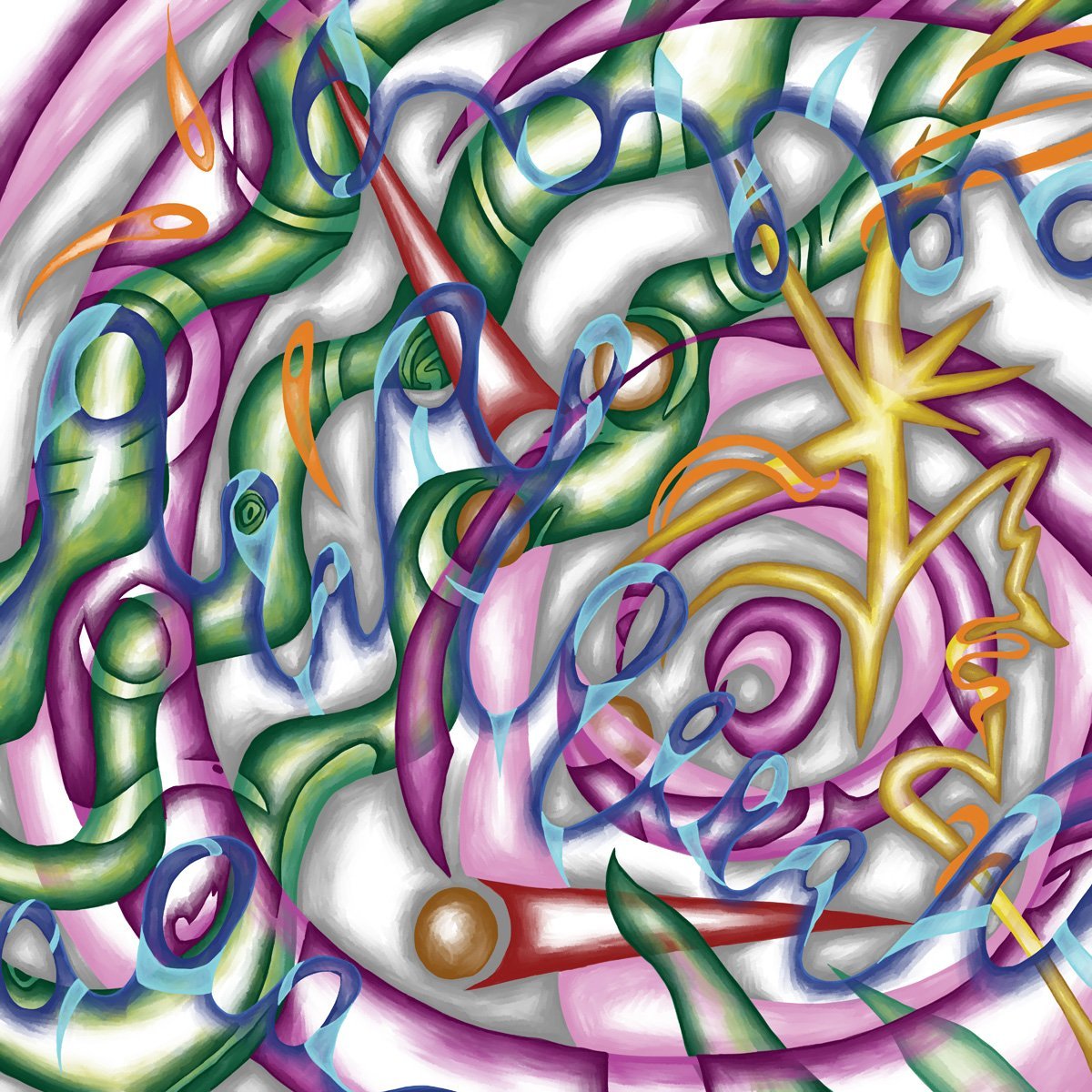