The Brooklyn Art Library has a number of sketchbooks by Jina Wallwork. These are from various touring exhibitions organized by The Sketchbook Project. This is a list of the sketchbooks in their collection.

Facing Forward Through Divination and Visions 2010,

Athlete Wrestling with a Python 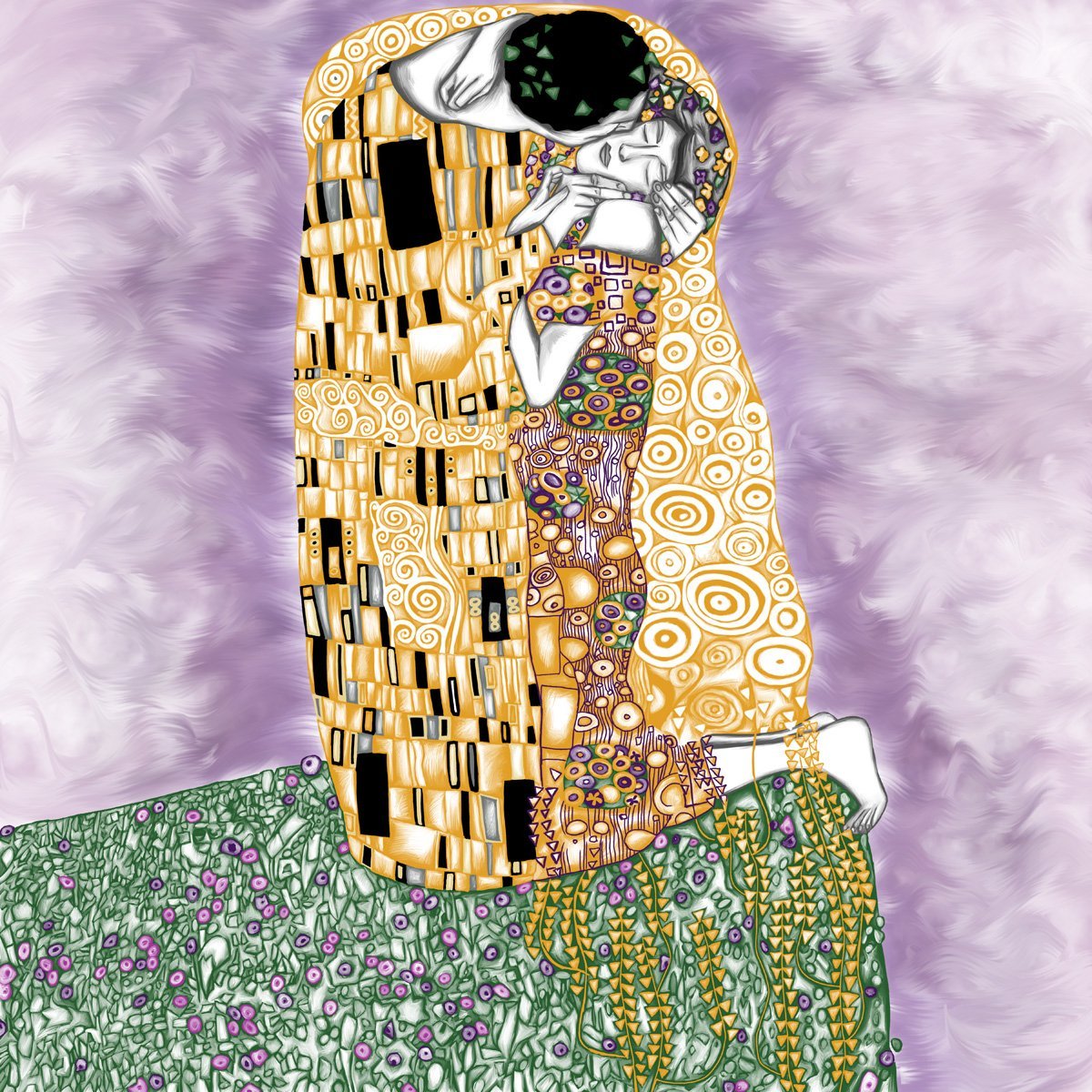 The Kiss by Jina Wallwork (Jina’s version of The Kiss by Gustav Klimt.) Each second is destroyed by its predecessor, as time moves forward. There are moments that 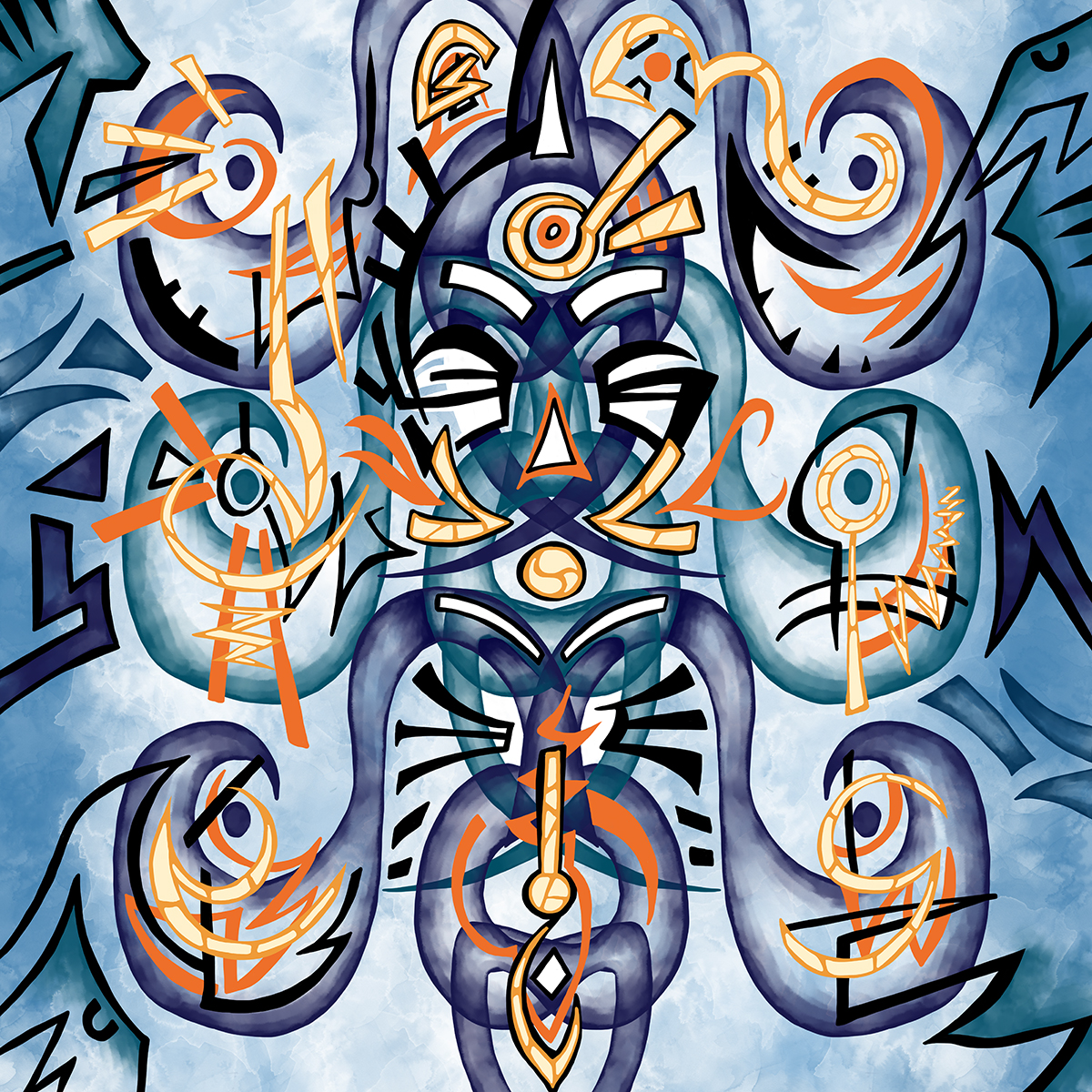 Lonely Days is a song, a piece of artwork, and an animated music video. “Don’t be her lonely days and don’t ever be mine.” 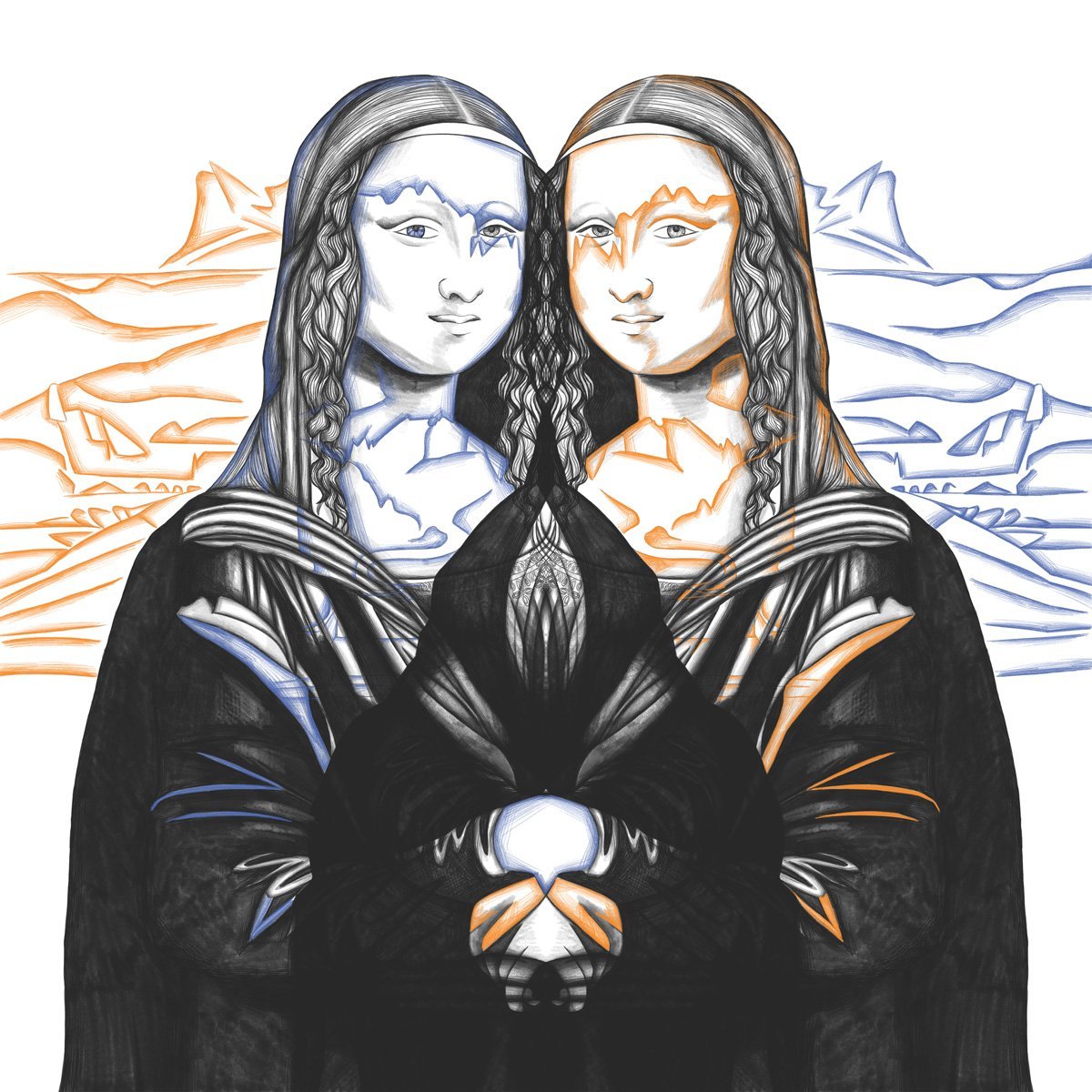