Signed prints of Self II by Jina Wallwork were included in Papergirl Dublin. The Papergirl concept originated in Berlin. It consists of an exhibition and then the work is distributed through U.S. style papergirls and paperboys. 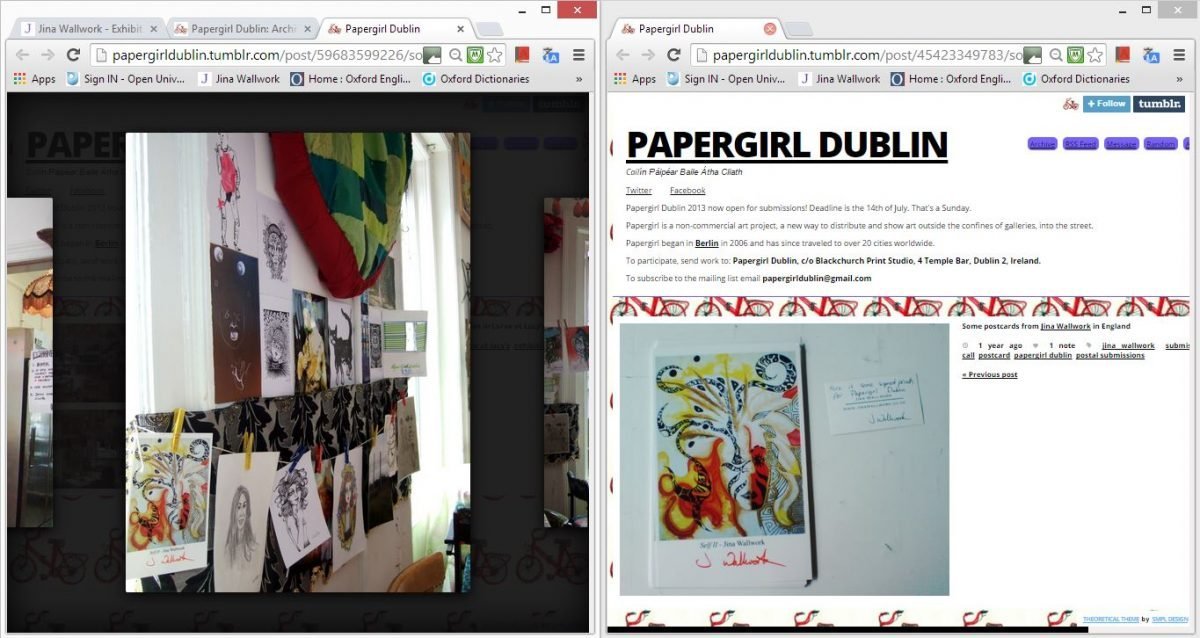 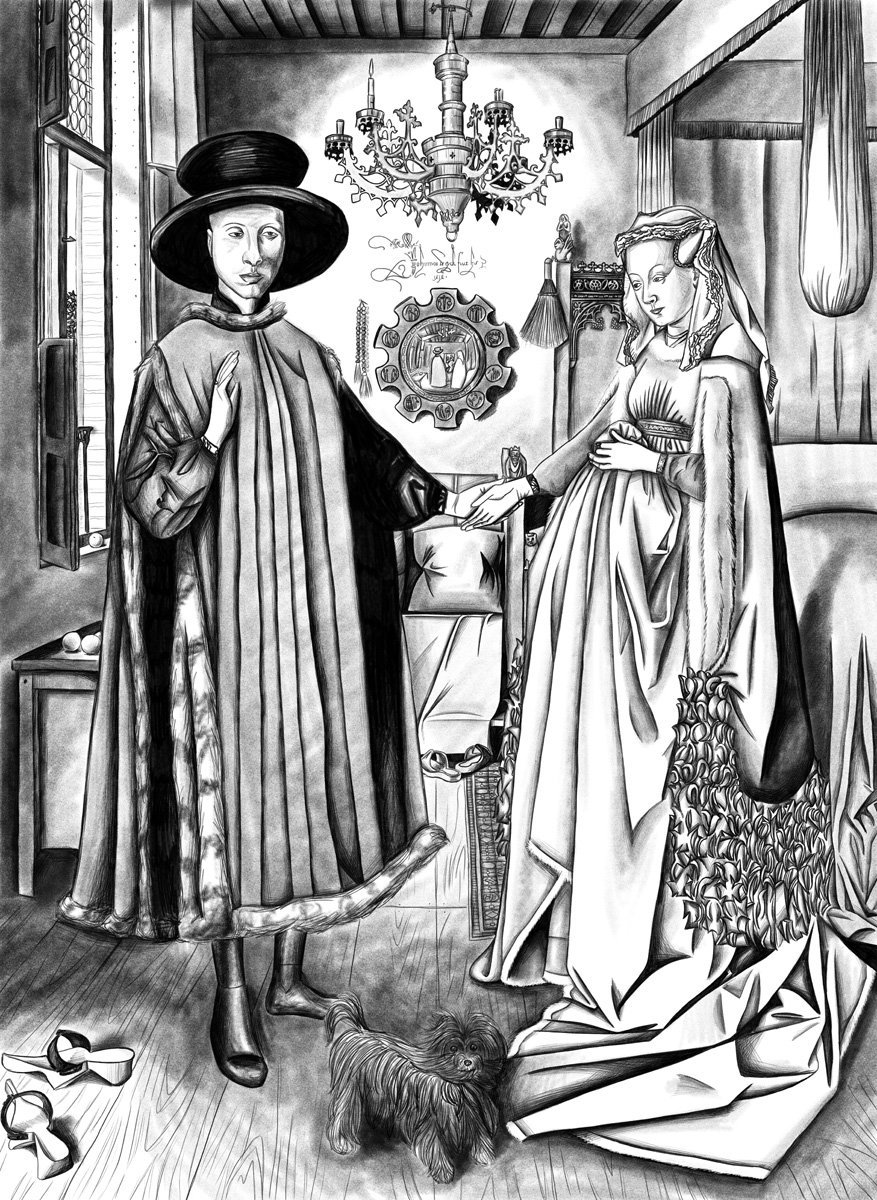 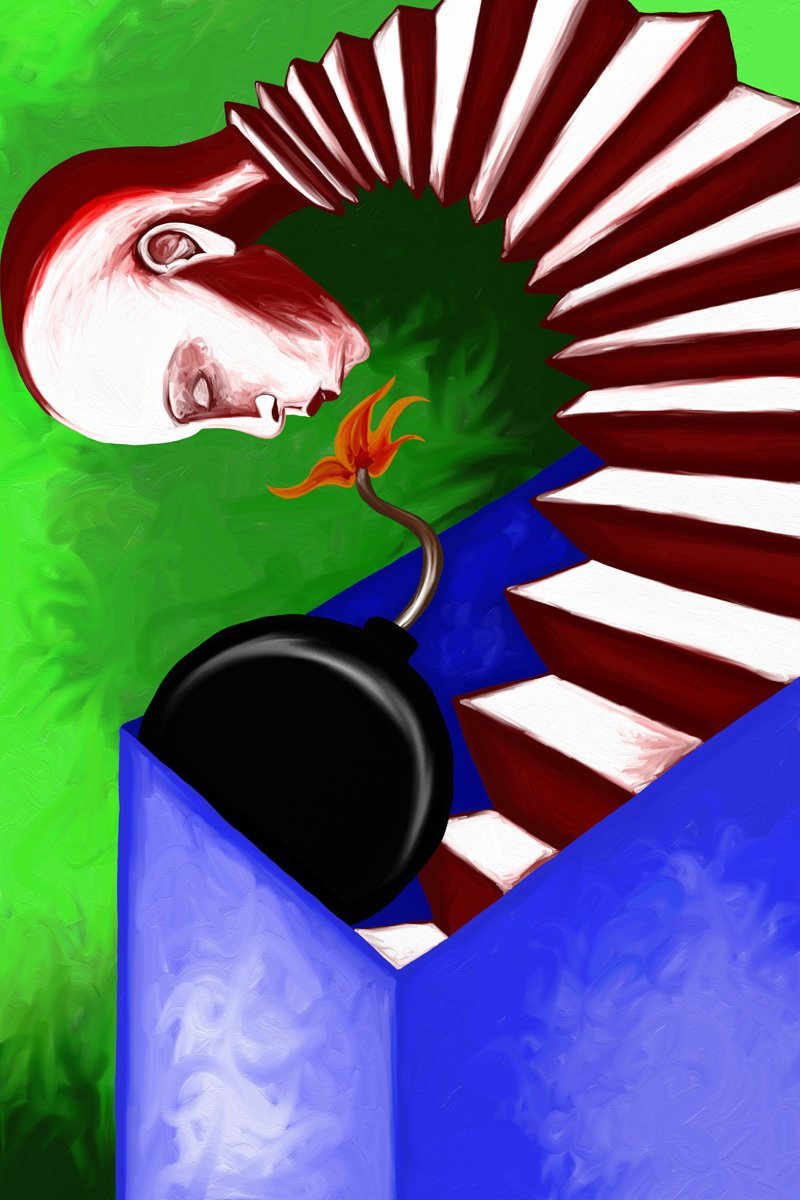 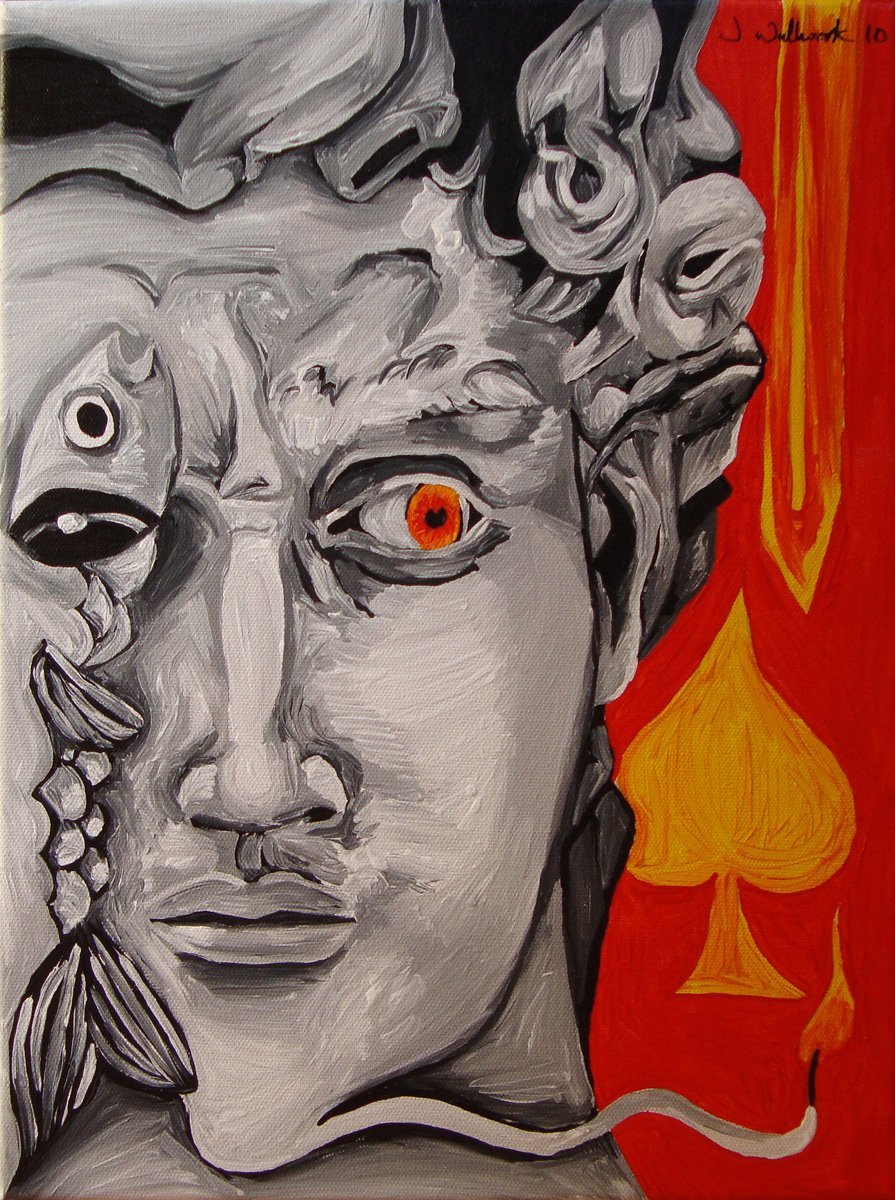 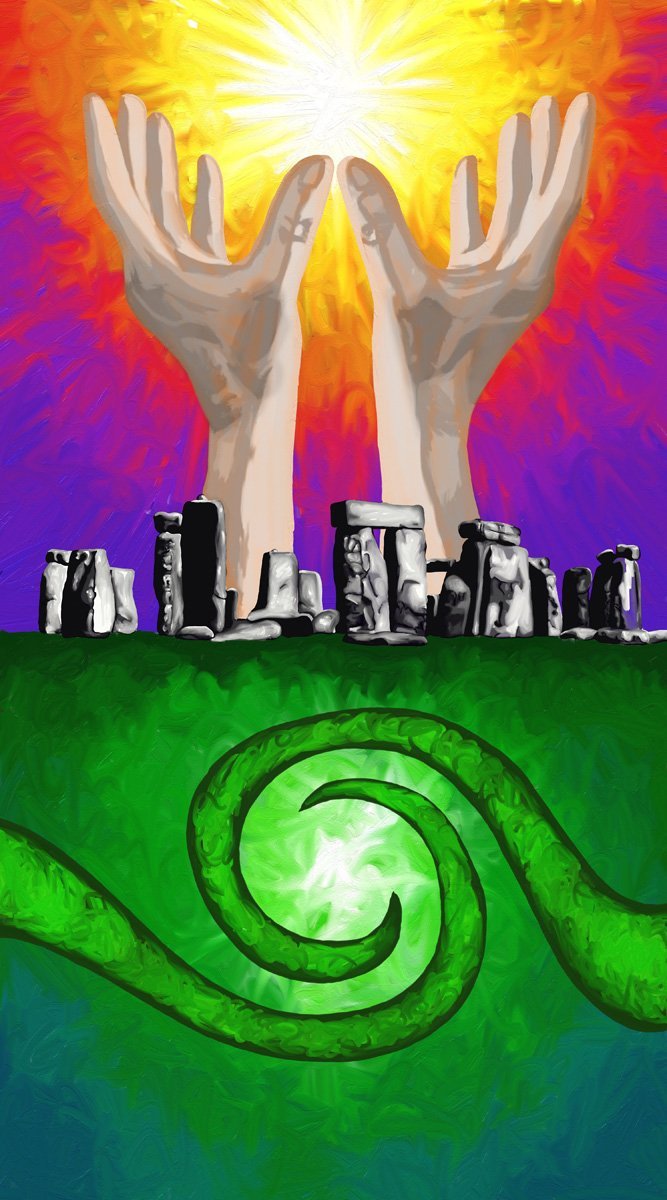